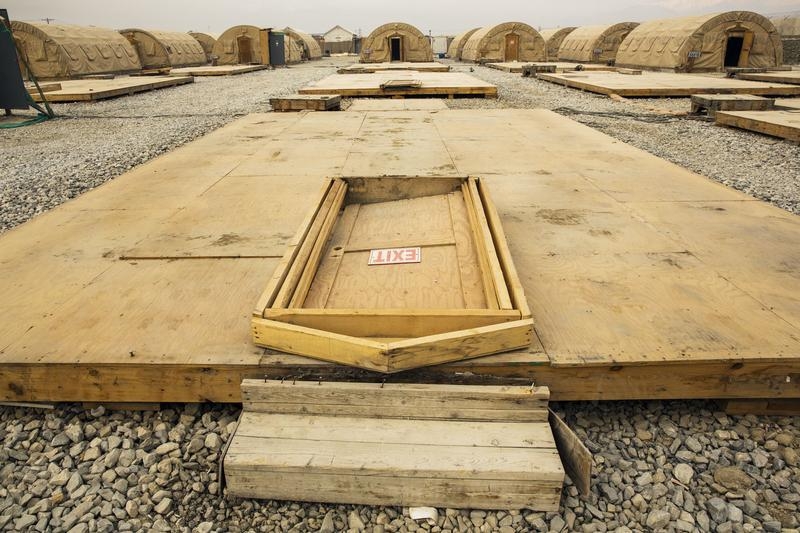 Investors typically roll out the welcome mat for corporate splits. Yet the $3 bln building materials group’s shares were nearly as flat as hardwood boards after it revealed plans to house its two units under separate roofs. Financial engineering can’t cover up every crack.

The move, which came as Armstrong reported weaker-than-expected fourth-quarter revenue, will leave the rump company focused on its more profitable ceiling business.

The company’s shares initially jumped as much as 6 percent after the breakup announcement before retreating to trade about 2 percent higher.