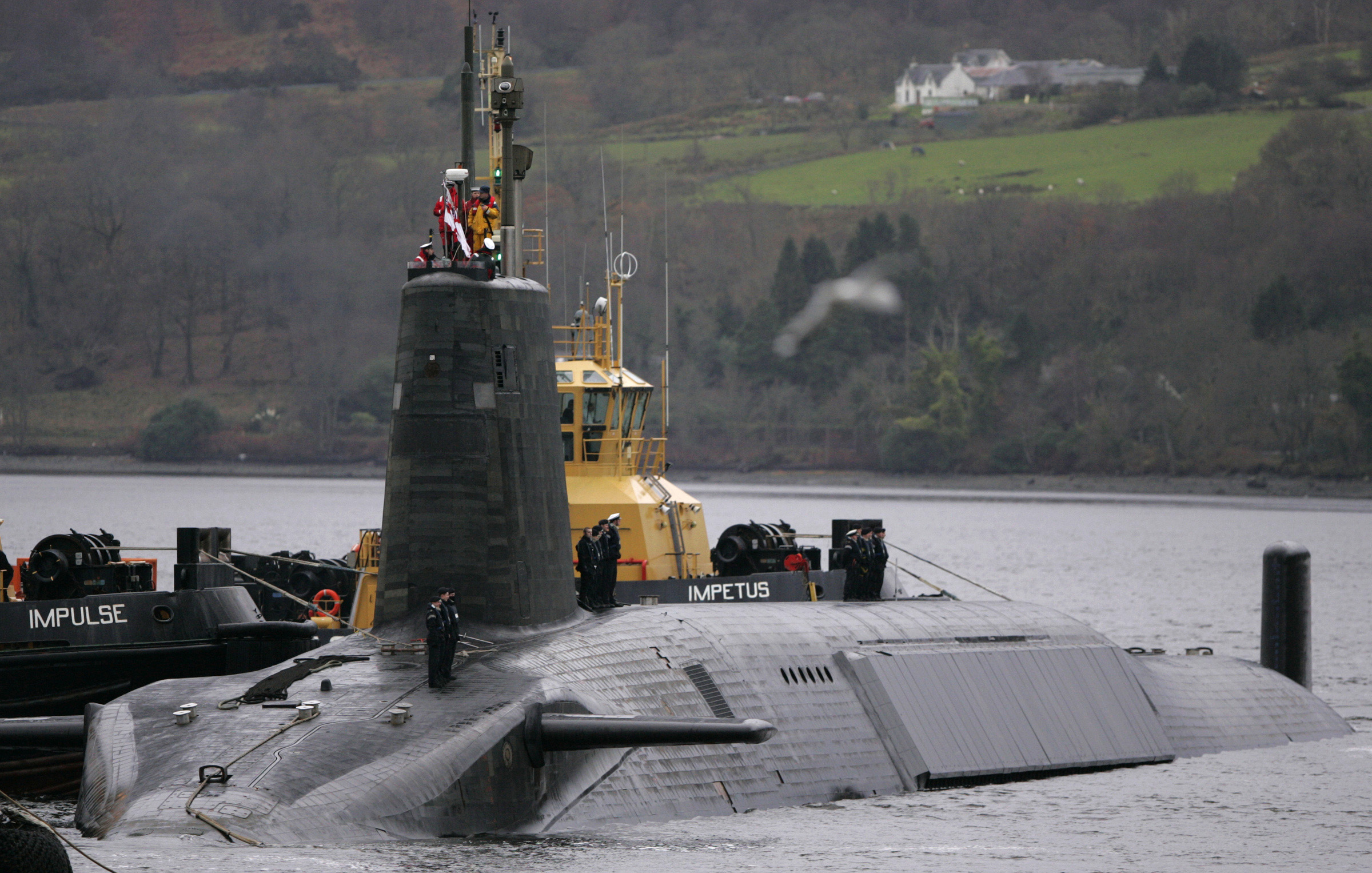 UK military contractor Babcock’s shares fell after an analyst accused it of misleading investors. The group rejects the criticisms, but slowing sales, and the government’s desire to cut costs are worrying. Replacing long-standing Chairman Mike Turner would give some reassurance.

Crew from HMS Vengeance, a British Royal Navy Vanguard class Trident Ballistic Missile Submarine, stand on their vessel as they return along the Clyde river to the Faslane naval base near Glasgow, Scotland December 4, 2006.

British engineer Babcock International Group said on Nov. 12 the company is in a “healthy financial position”, rebutting claims made in a critical research report.

The Boatman Capital Research claimed in a research note published in October that the company has been “burying bad news about its performance”, has an increasingly acrimonious relationship with the UK government and its chief executive and chairman are “not up to the job”.

In the report, Boatman claimed that Babcock’s margins are vulnerable to cost-cutting from the UK government, as around 50 percent of these contracts have been labelled non-competitive by the Ministry of Defence. Boatman also pointed to the risk of extra costs and writedowns from project delays.

Babcock, which relies on Britain’s Ministry of Defence for nearly 40 percent of its revenue, said cash generation was in line with its expectations in the six months to the end of September and it expected to reduce its debt during the year.

The company’s statement included a quote from the British government saying it spent more than 1.7 billion pounds ($2.2 billion) with the company in 2017, and remained committed to working with Babcock.

Shares in Babcock fell 3 percent to 597 pence by 1530 GMT on Nov. 13. The stock has lost around 15 percent of its value this year, and around 30 percent over the last two years.