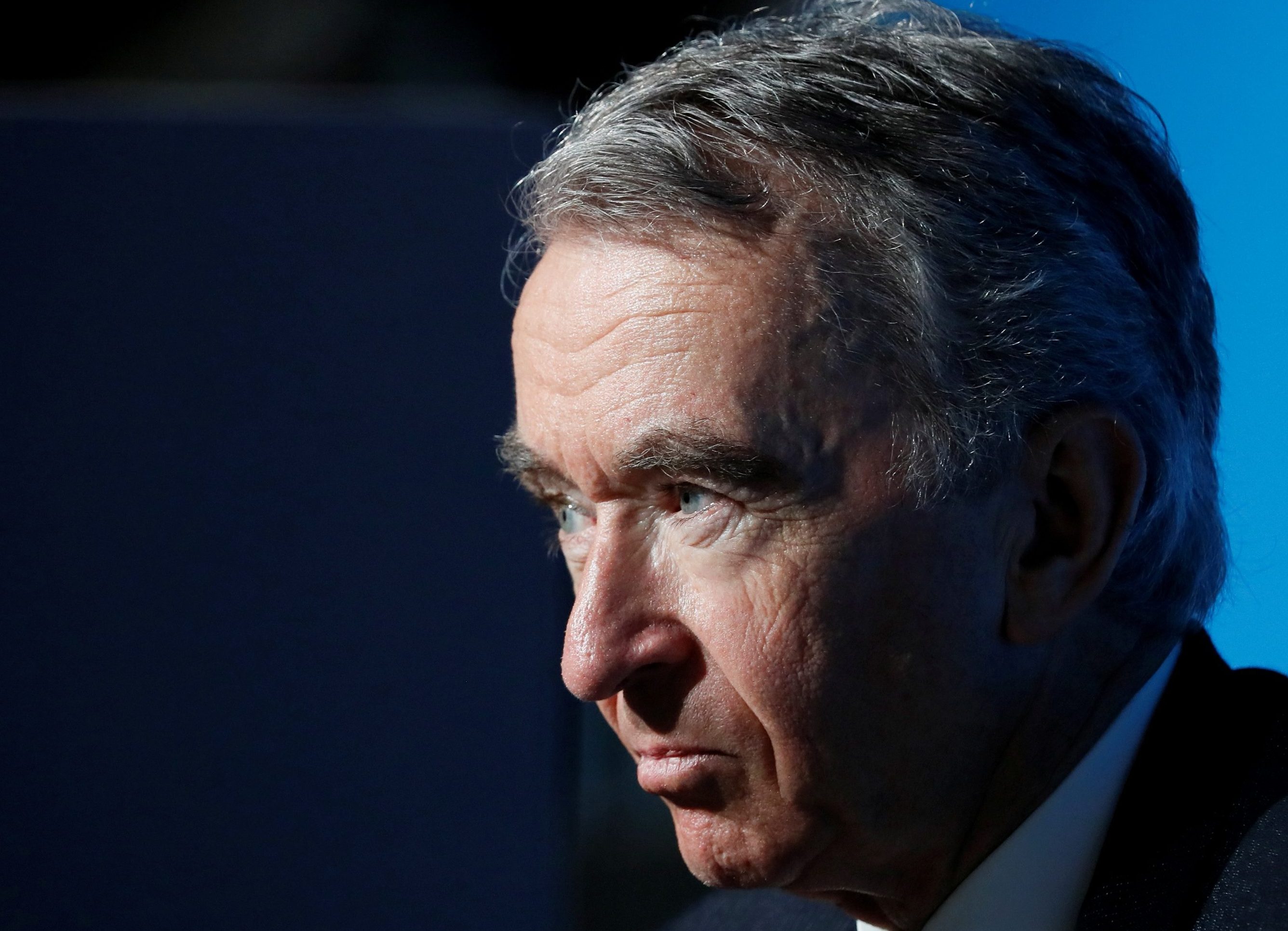 The French tycoon is offering to buy out minority investors in Christian Dior for 12 bln euros. LVMH shareholders will also welcome a streamlined empire. The most stylish twist is that Arnault is using the luxury giant’s balance sheet and shares in rival Hermes to pay for it.

LVMH and the family holding company of controlling shareholder Bernard Arnault announced on April 25 a deal involving Christian Dior that will simplify the structure of the luxury goods empire.

Arnault’s family company, Semyrhamis, said it would offer 172 euros in cash and 0.192 shares in Hermes, a rival French luxury company in which Arnault has a stake, for the remaining Christian Dior shares that it does not currently own.

Based on closing prices on April 24, the offer values each Christian Dior share at 260 euros, a 15 percent premium.