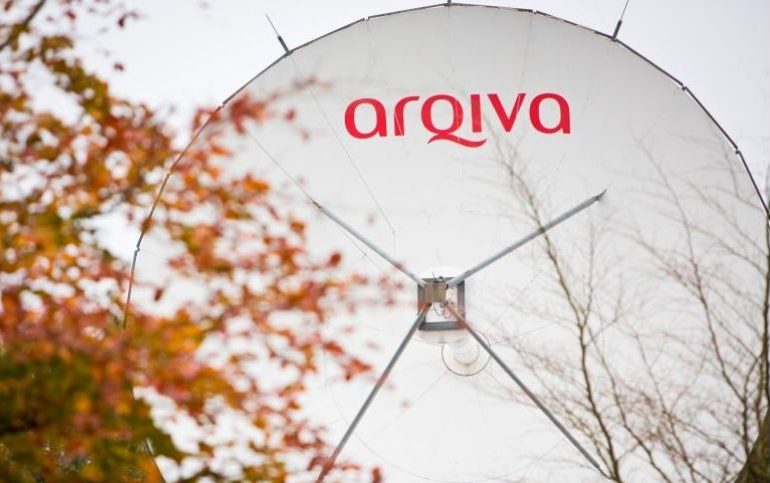 The UK broadcast and mobile masts company plans to raise 1.5 bln stg. An order book of mostly inflation-proofed long-term contracts and the pledge of big dividends are appealing. Less so is its reliance on TV towers rather than the cell ones that are tomorrow’s money spinners.

British broadcast and mobile masts company Arqiva said on Oct. 23 it planned to raise around 1.5 billion pounds ($2 billion) in an initial public offering. That would make it the biggest IPO in London so far in 2017, according to Thomson Reuters data.

Arqiva, which is private-equity owned, said it would use the proceeds from November’s listing to pay down debt. Shareholders will convert 2.6 billion pounds of debt into equity, a source told Reuters.

Arqiva's implied enterprise value could be around 6 billion pounds, the source said.