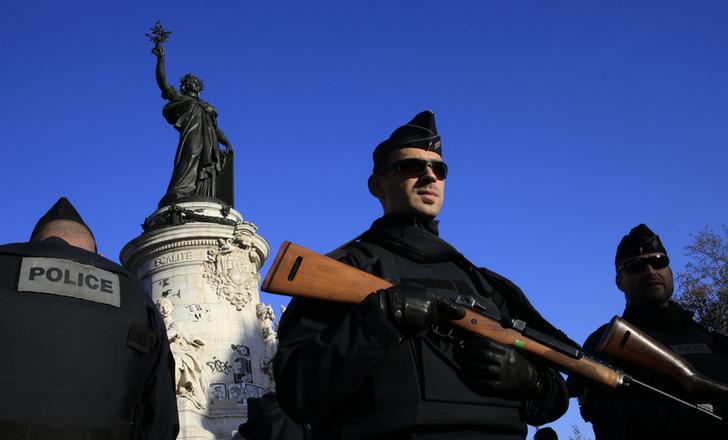 Financial implications from the attacks on Paris on Nov. 13 that killed at least 129 people are of a second or third order. Still, companies may now find the world is different. Lower revenue, coupled with increased security and energy costs, will squeeze profit margins, and not just in the short term.

Shares in Accor, the France-based international hotelier; Air France-KLM, the airline; and Groupe Eurotunnel, the Paris/London rail link operator fell sharply on Nov. 16. With high fixed costs, these asset-heavy businesses are exposed to sharper falls in operating profit. Hotel companies, airline and rail operators – among others – have overheads that cannot be quickly turned off.

Businesses with less rigid operational gearing face a lesser impact, but costs per unit of revenue may rise anyway. More money may have to be spent on physical and cyber security. Input costs of energy and other hydrocarbon-linked raw materials may increase if the price of oil rises, as often happens in times of heightened risk. Oil prices spiked after the Sept. 11 attacks in New York, the 2005 bombings in London and the Mumbai killings in 2008.

Pricing effects may be temporary. Oil and gold often attract investors during moments of uncertainty, but the events in Paris will not change oversupply issues depressing both. Paris may mean Saudi Arabia and other Middle East oil producers will still be inclined to produce more oil than the market requires. Besides, the industrial world has a 3 billion barrel stockpile that is enough to cover 98 days of demand, according to International Energy Agency estimates. Governments keep emergency reserves too.

Some companies are already primed for geopolitical risk. Airlines, for instance, had to respond to the attacks of Sept. 11, 2001 and subsequent scares. Defence companies may see additional demand for their products and servers.

Still, the Paris atrocities are likely to raise the costs of doing business, through higher costs, lower risk-taking and, for a while, lower revenue. Good companies and responsible investors will embrace this as a necessary way of keeping the far-more-important human costs as low possible.

Equity markets fell on Nov. 16, a day after France launched airstrikes on Islamic State in response to attacks in Paris in which 129 people were killed.

The main London market was boosted by a rally in mining stocks and defence. Glencore was the top riser up 4.4 percent at 97.17 pence, while security services firm G4S gained 2.46 percent in the opening session.