Where the buck stops 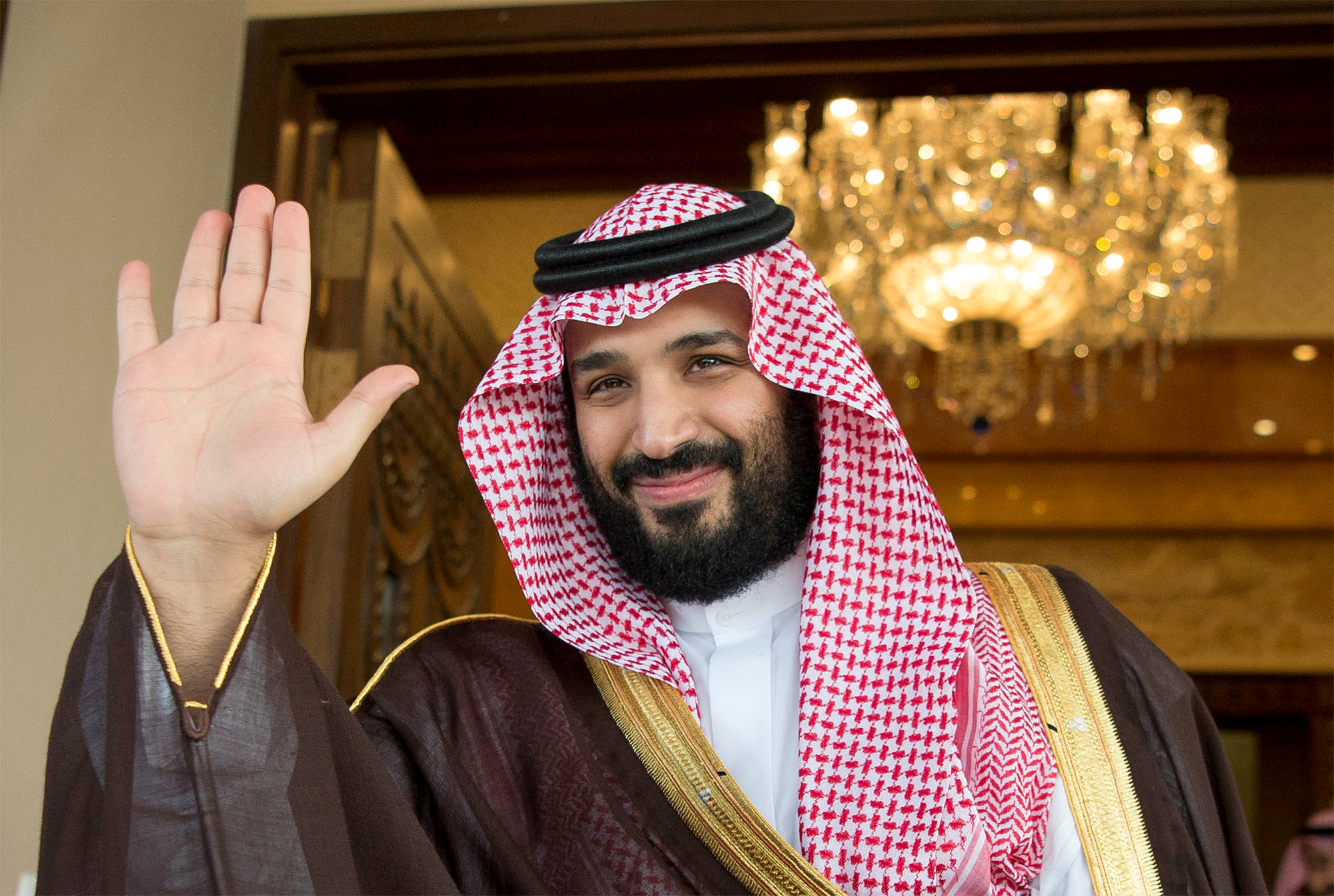 Mohammed bin Salman has replaced his cousin as heir. That gives him a firmer hand to push through economic reform, but maybe less incentive to do so. Where he is likely to make a bigger mark is in squabbles with Gulf neighbours and taking firmer action over a low oil price.

Saudi Arabia has named Mohammed bin Salman as the country’s new crown prince, replacing his cousin as the heir to the throne.

A royal decree published on June 21 said that Mohammed bin Nayef had been relieved of all positions and replaced by Mohammed bin Salman as heir to the king. He becomes deputy prime minister and retains defence, oil and other portfolios.

The 31-year-old prince is pushing through economic reforms and, as defence minister, has overseen regional conflicts in Yemen and a bitter diplomatic dispute with the neighbouring sheikhdom of Qatar. His appointment was endorsed by 31 out of 34 members of the Allegiance Council, made up of senior members of the ruling Al Saud family, the royal decree said.