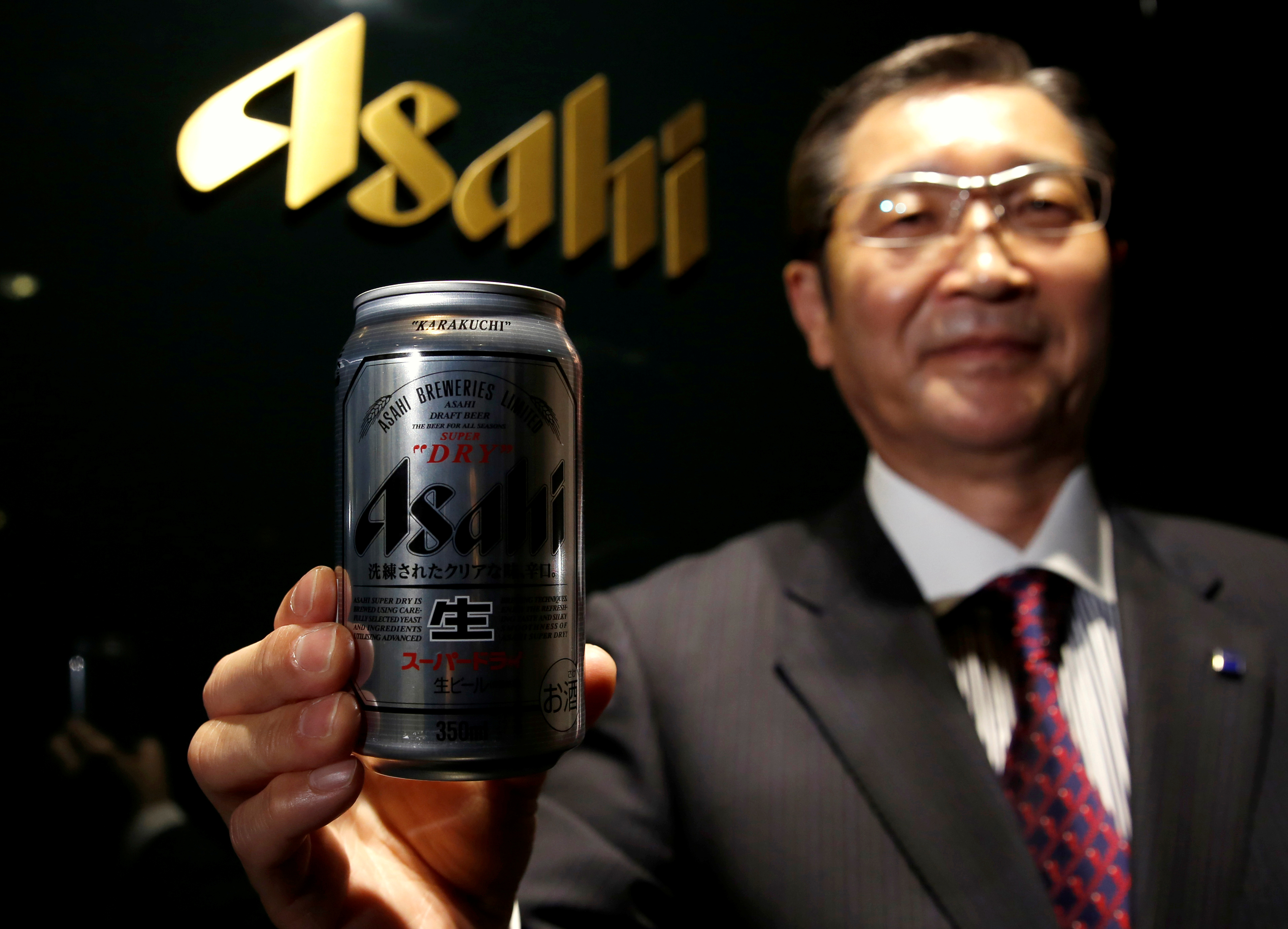 The Japanese brewer is paying 7.3 billion euros for AB InBev’s eastern European beer brands. At 15 times trailing EBITDA, the valuation is close to what it paid for Grolsch and Peroni in February. That’s an exuberant price for so-so brands in a difficult region for brewers.

Asahi Group Holdings President and COO Akiyoshi Koji poses for a photo with an Asahi Super Dry beer can at its headquarters in Tokyo, Japan, May 17, 2016. REUTERS/Toru Hanai - RTSEN81

AB InBev planned to sell the eastern European brands to get regulatory clearance for its roughly-$100 billion takeover of SABMiller. The sale to the Japanese group is expected to close in the first half of 2017.

Asahi bought Peroni, Grolsch and Meantime beer brands from SABMiller for 2.55 billion euros, or about $2.9 billion, in February of this year.