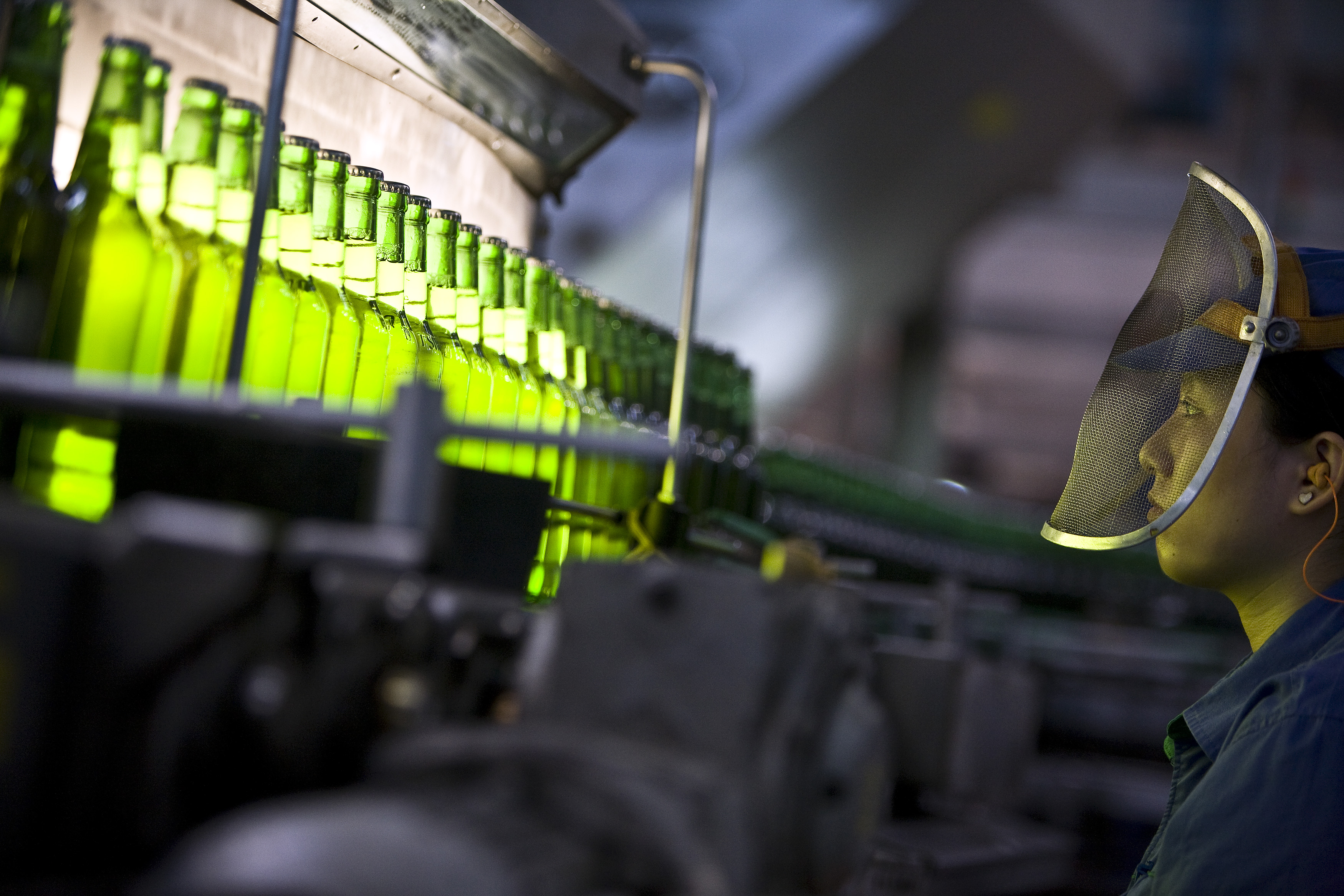 The Japanese brewer is looking to offload a 20 pct holding in its Chinese peer, worth about $1.2 bln. Carlsberg is reportedly circling. Asahi achieved little and has made mediocre returns. At least the next owner can avoid its biggest mistake – paying a whopping great premium.

A worker looks on as she goes through a quality control process at the Tsingtao beer factory in Qingdao, Shandong province July 5, 2008.

Carlsberg is considering buying a 20 percent stake in Chinese brewer Tsingtao from Japanese rival Asahi, Bloomberg reported on Feb. 9, citing people familiar with the matter. The stake is worth about $1.2 billion, based on current market prices.

In January, Asahi President Akiyoshi Koji told Reuters in an interview that the company would review its portfolio of minority investments. He said stakes in Tsingtao and another Chinese business had "become purely financial investments for us".