Eye of the hurricane 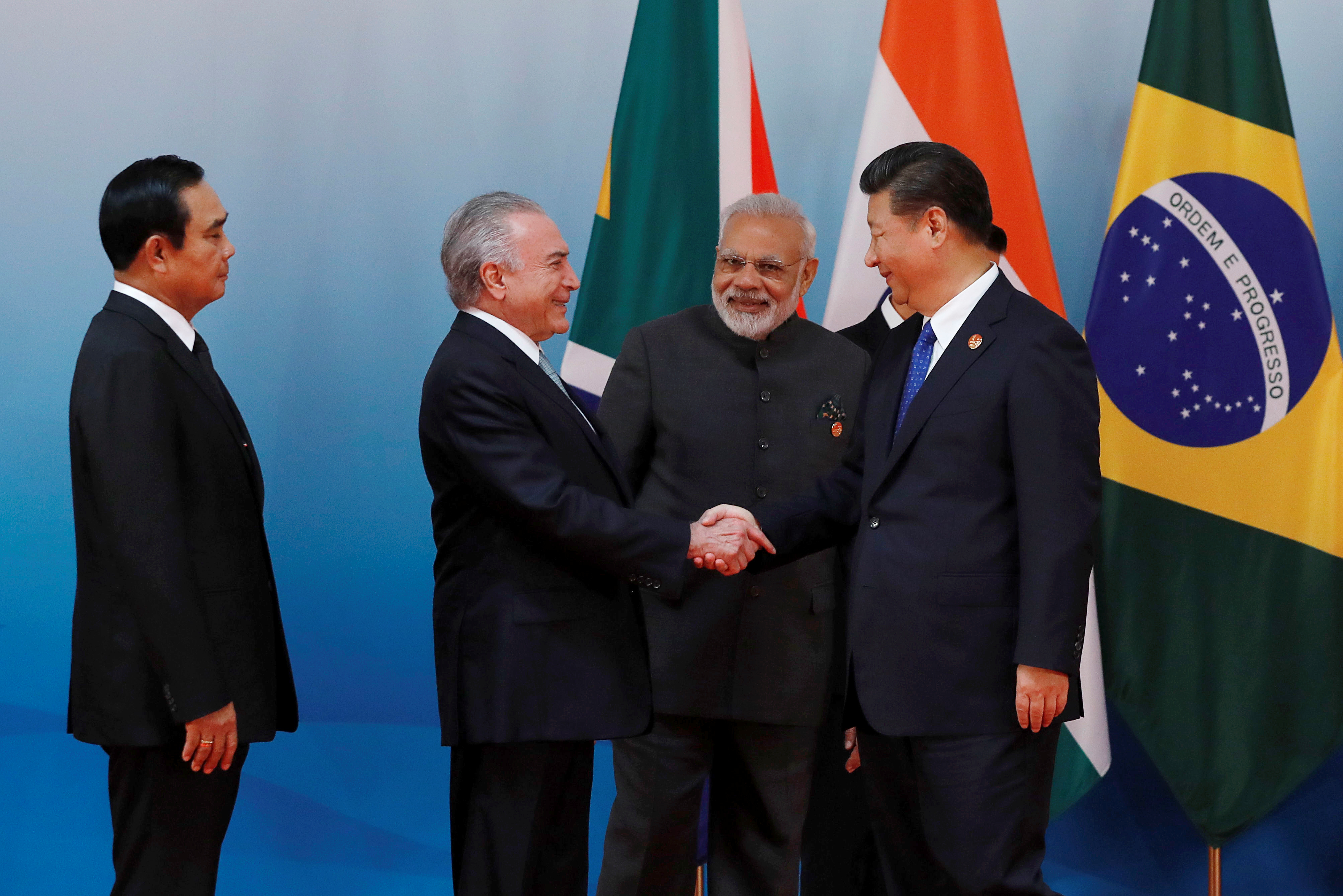 The fund manager that focuses on these riskier geographies is growing revenue. Also, its managers are taking more risks as a rout caused by rising trade tensions and turmoil in Turkey throws up opportunities. That suggests developing markets can avoid a synchronised slump.

Ashmore, a specialist emerging markets investment manager, said on Sept. 7 that revenue rose to 278 million pounds in the year ending June 2018, up 11 percent from a year earlier.

The group attracted $16.9 billion of net inflows in the year, lifting its assets under management to $73.9 billion at the end of June. Some 73 percent of its funds outperformed their benchmarks over one year, and 94 percent over three years.