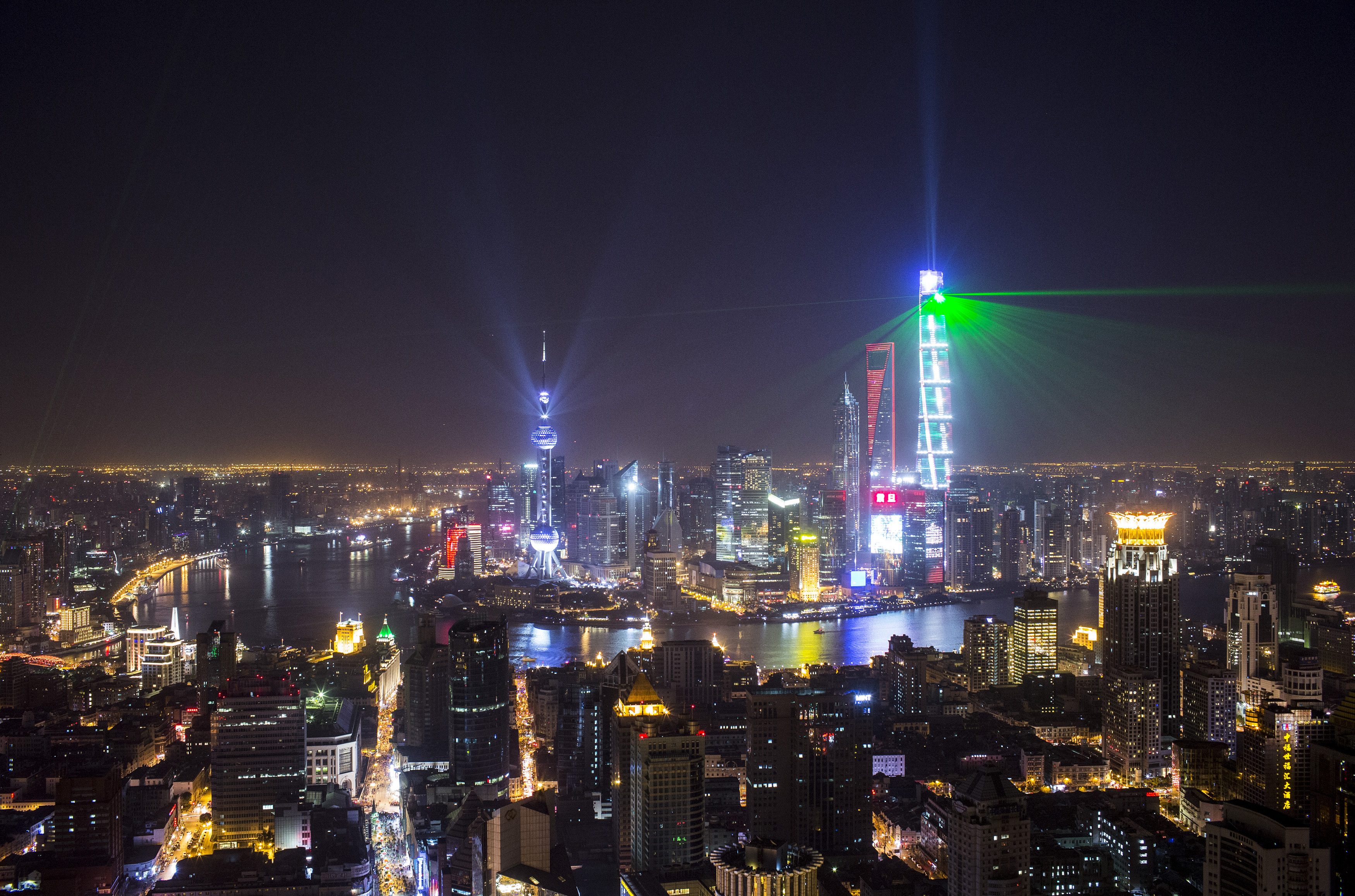 Fallout from Malaysia’s 1MDB fund scandal means banks must vet the region’s wealthy more keenly. Tougher compliance needs come at an awkward time for Credit Suisse and Julius Baer, which have been hiring furiously. They also explain why subscale peers like ABN Amro may want out.

Light and laser illuminate the Lujiazui financial district of Pudong in Shanghai during a light show as part of a New Year countdown celebration on the Bund in Shanghai January 1, 2015. REUTERS/Aly Song (CHINA - Tags: SOCIETY CITYSCAPE) - RTR4JR3Z

Australia's ANZ on Oct. 31 said it would sell its retail and wealth businesses in five Asian countries to Singapore's DBS Bank.

Falcon Bank was fined S$4.3 million ($3.1 million), UBS was fined S$1.3 million and DBS ordered to pay S$1 million. Falcon is the second bank to be forced to shut in Singapore over the affair after BSI Bank.

Falcon said the regulator's decision was "regrettable and disappointing". UBS and DBS separately said they would take action against staff responsible.

Collardi said Julius Baer had hired more than 100 private bankers in Asia this year, mainly in Hong Kong and Singapore. Including support staff, headcount has increased by 200, he said.