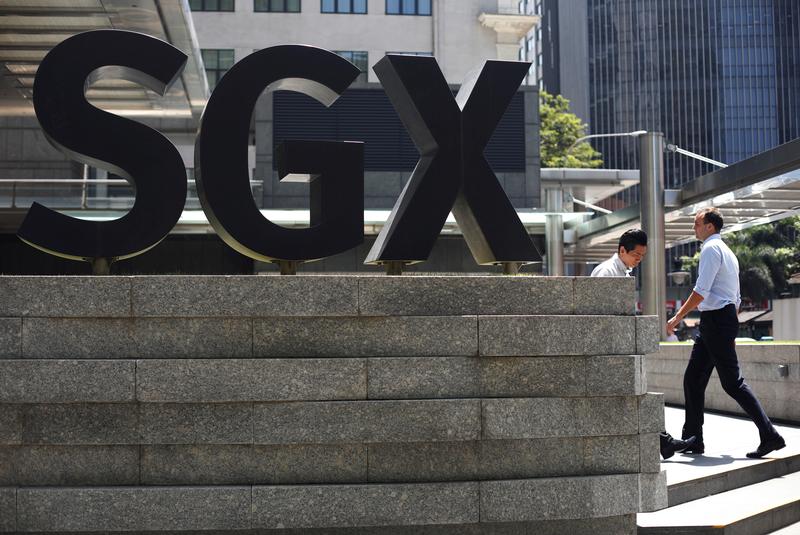 Thin capital markets, opaque companies and the diversity of a region stretching from Tokyo to Karachi makes it even harder for banks to make money from analysing stocks. But schemes like Singapore’s analyst grants suggest Asia may also be a testing ground for new business models.

An SGX sign is pictured at Singapore's stock exchange July 19, 2017.

Singapore Exchange said on July 9 that it would invest an undisclosed amount in Smartkarma, an online investment research network which brings together independent analysts and publishes their work. Existing investors Sequoia India and Wavemaker Partners also participated in the investment.

The Monetary Authority of Singapore in January announced plans for a new S$75 million grant that will cover part of the costs for companies seeking to list, but also encourage research coverage of locally listed firms by subsidising analyst salaries under certain conditions.

BNP Paribas said on July 4 that it would source the bulk of its equity research in the Asia Pacific region from independent research provider Morningstar.