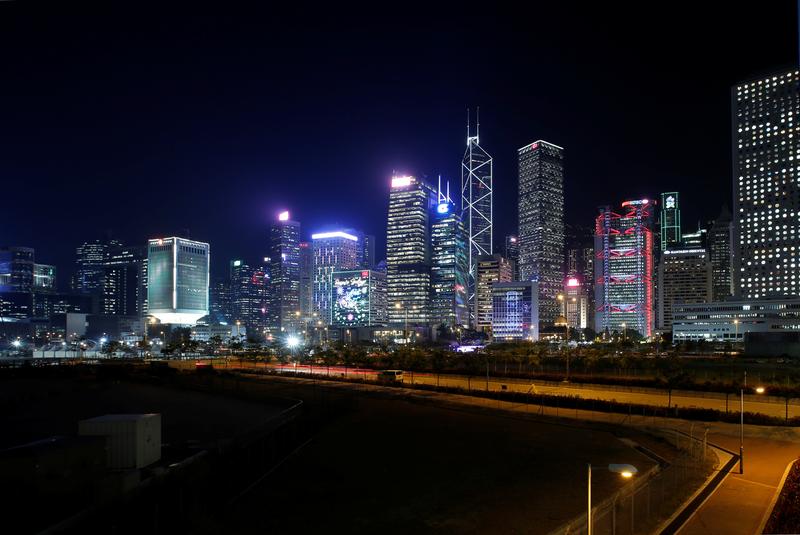 After years of wrestling with the region’s founding families and companies, the buyout model is paying off, new research from Bain suggests. Deals are pricey, but getting bigger. If more like Toshiba and GLP come along, Asia itself could turn into a solid long-term investment.

The value of Asia-Pacific private equity deals increased to a record high of $159 billion in 2017, up 41 percent from a year earlier, consultancy Bain said in a report published on March 15.

A total of 1,015 transactions were announced in the region last year, down slightly from 2016, according to the research. The average size of those deals jumped 47 percent to $156 million.

Buyouts represented 45 percent of total deal value in the region in 2017, a record high. The Asia-Pacific region now accounts for 22 percent of the world’s buyouts by value, up from 13 percent in 2016, Bain found.