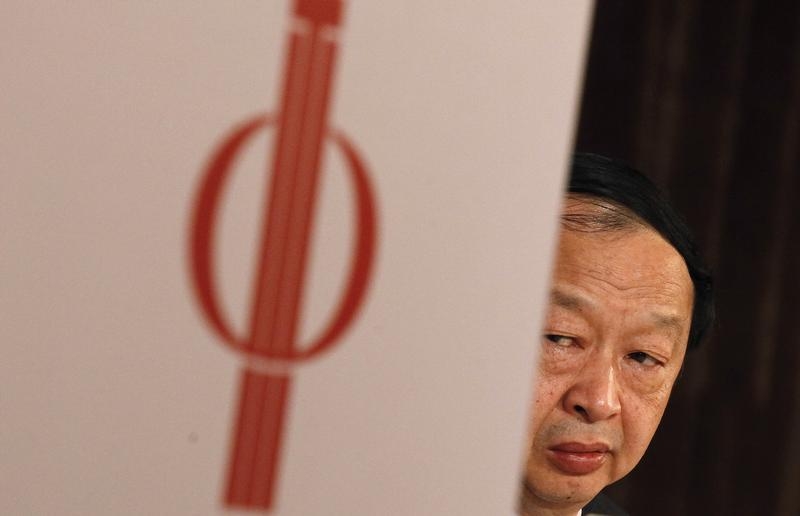 Asian acquirers are taking their own advice when it comes to mergers and acquisitions – and global investment banks may have to adapt. From Singaporean sovereign investor Temasek to China’s CITIC, Asian companies are increasingly relying on internal talent to get deals done. The loss of business in an already tough market means big investment banks will have to work harder to prove their worth.

International banks have had a minimal role in two recent mega-deals. Temasek used its own mergers-and-acquisitions team to buy a 24.95 percent stake in AS Watson, the retail business of Li Ka-Shing’s Hutchison Whampoa, in March. Hong Kong-listed CITIC Pacific has named only its own subsidiary, and a related outfit, as advisers on its $36.5 billion acquisition of assets from its parent. Morgan Stanley worked on the deal, say people familiar with the situation, but isn’t mentioned in public documents.

Big banks are most easily sidelined in simple all-cash acquisitions of privately-owned entities, where the buyer and seller already have a strong relationship. Those deals are common in tech, and in Asia. For large companies that are constantly acquiring smaller rivals, like Chinese search engine Baidu, having an internal team can be cheaper than paying traditional fees of 1-2 percent of the purchase price. It also brings acquirers the added benefit of fewer leaks.

There’s still room for the big outside firms, on complex deals or those with regulatory issues. Temasek hired Credit Suisse to help it buy the share it didn’t already own in commodity trading house Olam International for $2.1 billion. Deals that require financing, like WH Group’s takeover of pork producer Smithfield in September 2013, will also create extra fees. Investment banks with large global networks also provide helpful distribution and can act as sounding boards for ideas.

The shift is a marked contrast to the market for IPOs. There, Asian companies can’t get enough of banks. WH Group took on 29 for its IPO in Hong Kong, of which very few will likely be doing much work. It’s ironic that mergers, an area where banks try to do their most value-added thinking, is where they’re having to work even harder to stay in the game.

CITIC Pacific Chairman Chang Zhenming is seen next to the company's logo during a news conference in Hong Kong April 16, 2014.

CITIC Securities has a 7 percent stake in CSCI, according to the company’s website. State-backed entities Beijing State-Owned Capital Operations and Management and Central Huijin Investment own a combined 85 percent of the financial group, which was founded in 2012.

Morgan Stanley has also been engaged in the process, according to people familiar with the situation. The Wall Street investment bank’s name did not appear on any of the public documentation for the deal.

In March, Singaporean sovereign investor Temasek used its own internal merger and acquisitions team to acquire a 24.95 percent stake in AS Watson, the retail empire of Li Ka-shing’s conglomerate Hutchison Whampoa for HK$44 billion ($5.7 billion).