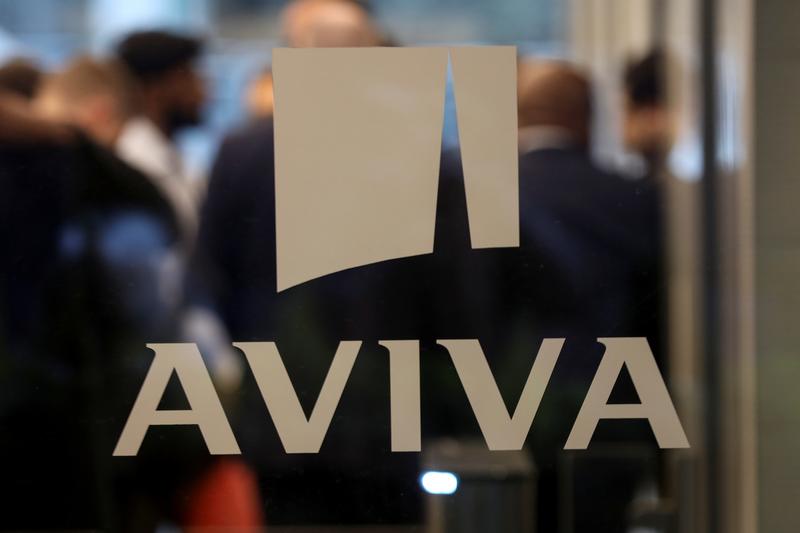 The UK insurer is reviewing its future in the east. New boss Maurice Tulloch wants to cut costs and debt. Selling the subscale division, worth as much as $4 bln, is a step in the right direction. Local firms like FWD are keen to consolidate, which should guarantee a good price.

An Aviva logo sits on the window of the company head office in the city of London, Britain March 7, 2019.

UK life and general insurer Aviva said Aug. 8, as part of its half-year earnings announcement, that it would review strategic options for its Asian businesses.

Aviva said its operating profit for the six months rose 1% from a year earlier to 1.4 billion pounds.

Reuters reported on Aug. 1 that Aviva was considering a sale of its Asia business in a deal that would value the division at more than $2 billion, citing two sources familiar with the matter.

Aviva’s Asia business focuses on China, India, Indonesia, Vietnam, Hong Kong and Singapore. The unit made £152 million in operating profit in the first half of 2019, 26.7% more than in the same period last year.