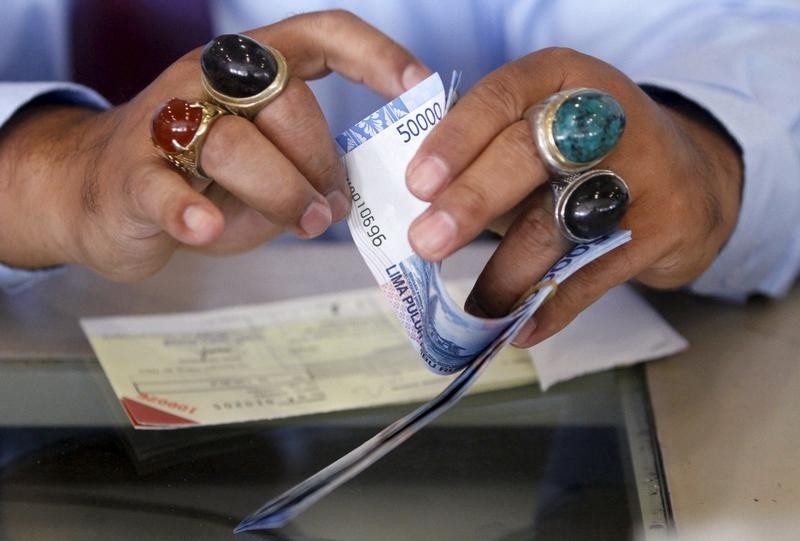 Big Asian countries are cracking down on tax avoidance. Indonesia and India are both doubling down on efforts to lure back funds that citizens have parked overseas in places like Singapore. The stash, from the two countries combined, could amount to over $1.4 trillion based on various estimates from governments and think tanks. It will not be easy for countries to claw that money back but time is on their side.

Dictatorial governments and punitive tax rates have been amongst the main reasons individuals have squirreled wealth overseas. These days, however, it is more a bad habit that deprives governments of much needed funds for development. Tax revenues amount to just 10 percent of gross domestic product in Indonesia and 17 percent in India. That compares to a rate of 34 percent for OECD member countries.

Indonesia is determined to address the gap. On June 28, the country passed a tax amnesty bill that would charge a penalty of up to 5 percent on repatriated undeclared money. The last amnesty was three decades ago in 1984. Authorities are confident of a substantial windfall. The central bank estimates $42 billion will be repatriated over the next year or so.

India’s approach is less carrot and more stick. Prime Minister Narendra Modi made repatriating “black money” a key pledge of his election campaign more than two years ago. Citizens now declaring funds are required to pay tax and a penalty that adds up to 45 percent of the money declared. The deadline to declare cash under the current scheme ends in September. The government is relying on a tough new law that can leave tax evaders with a lengthy jail term to encourage cooperation.

But Jakarta and New Delhi also have another reason to be hopeful too. From 2017, OECD countries have agreed to share information on foreign account holders with their home countries. That will make it much harder to hide cash. In India and Indonesia, at least, tax evasion may soon be a less popular national sport.

Indonesia's parliament on June 28 passed a bill offering a tax amnesty of nine months, allowing people who had undeclared assets overseas to declare them and pay a tax of up to 5 percent if the money is repatriated by March 2017.

On the same day, India's Finance Minister Arun Jaitley said that a government program to allow people to declare so-called black money would not be extended beyond a deadline of Sept. 30, according to a report in the Hindustan Times.

Earlier in June, India's Prime Minister Narendra Modi visited Switzerland and called for a quick exchange of information between the two countries to combat tax evasion.