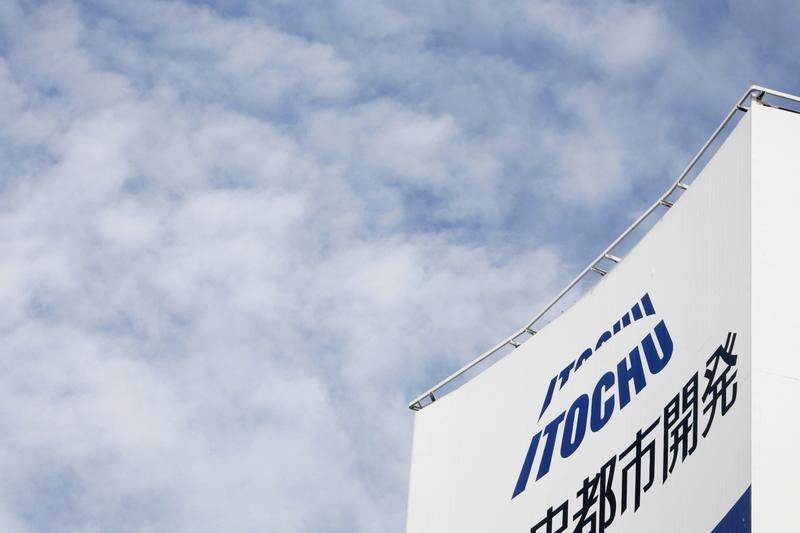 It’s back-to-front dealmaking at its best. Two Asian conglomerates are jointly spending $10.4 billion on a 20.6 percent stake in their largest Chinese counterpart. Only then will Japanese trading house Itochu Corp, Thai tycoon Dhanin Chearavanont and China’s CITIC Limited decide how they can work together to create value. The unlikely alliance helps state-controlled CITIC tick another “reform” box while actually giving up very little.

There’s no doubting the Japanese-Thai duo’s financial commitment. CT Bright, a vehicle jointly owned by Itochu and Dhanin’s CP Group, will buy preferred shares worth $5.9 billion that convert into ordinary stock within three months. CITIC’s state-owned parent will also sell the pair shares worth another $4.4 billion. Both transactions value CITIC shares at HK$13.8, a 3.6 percent premium to its closing price the day before the announcement.

The deal allows CITIC to further broaden its shareholder base. The $43 billion group has issued shares worth almost $6 billion to 25 outside investors including Singapore’s Temasek and other Chinese state-owned enterprises as part of its backdoor listing in Hong Kong last year. Bringing in more external shareholders allows China to demonstrate its commitment to reforming the ownership of state-owned groups, even though the government remains firmly in charge.

For Itochu and CP Group, the benefits are harder to identify. The two companies acquired stakes in each other six months ago and are keen to expand in the food business and in China. They get two seats on CITIC’s board and an agreement to look into cooperation in areas including consumer industries, real estate, resources, and financial services. Given the three companies’ sheer scale and geographical reach there are bound to be opportunities to create value. But the lack of detail means investors have to take that on trust.

Privately-owned CP Group can ignore such concerns. But Itochu shareholders seem unimpressed with the plan to spend the equivalent of almost a third of the company’s $17 billion market capitalisation. The Japanese group’s shares have fallen almost 12 percent since the deal was first reported in early December. If there’s a bigger picture here, it’s hard to see.

This article has been updated to correct “19.4 percent” to “20.6 percent” in paragraph 1 of the column and paragraph 5 of the Context News.

The logo of Japanese general trading company Itochu Corp is seen on an advertisement board of its group company in Tokyo July 17, 2009. REUTERS/Stringer

State-controlled CITIC will sell 3.33 billion preferred convertible shares to CT Bright, a vehicle jointly owned by Itochu and the CP Group, for HK$45.9 billion. The securities will convert into ordinary shares within three months.

A unit of CITIC Group, the unlisted company which controls CITIC Limited, will then sell a further 2.5 billion ordinary shares in CITIC Limited to CT Bright for HK$34.4 billion.

The preferred and ordinary shares will be sold at a price equivalent to HK$13.8 each, a 3.6 percent premium to CITIC’s closing price on the day before the deal was announced.

“For all three parties, there are substantial opportunities for value creation and potential co-investment across sectors and geographies,” CITIC said. It added that cooperation was “expected to facilitate mutual business success, promote regional economic ties and enhance trade across Asia.”

CITIC completed a reverse listing on the Hong Kong exchange in August 2014 when its Hong Kong-listed subsidiary, CITIC Pacific, issued shares to acquire the assets of its parent for $36.9 billion.

In July, CP Group agreed to take a 4.9 percent stake in Itochu, while the Japanese group took a 25 percent stake in CP Group’s Hong Kong-listed feed producer with operations in China and Vietnam, C.P. Pokphand. CP Group is controlled by Dhanin Chearavanont, one of Thailand’s richest men.