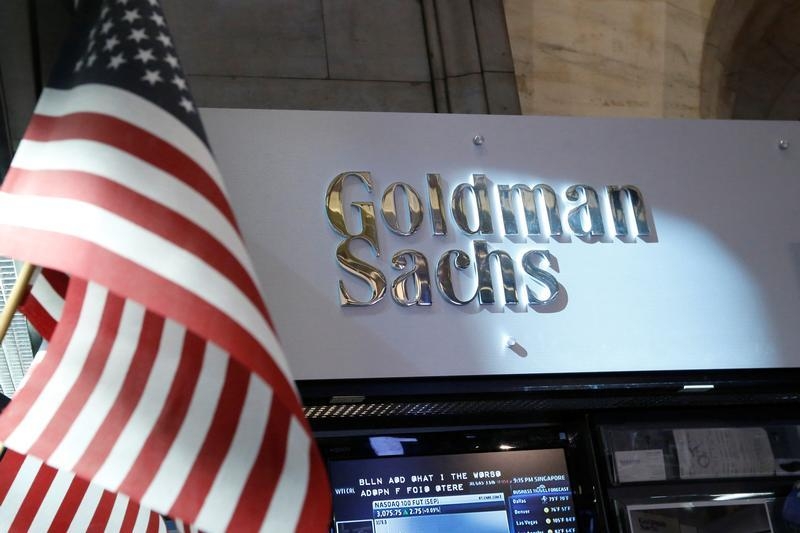 An Asian cull makes Goldman Sachs look rattled. The U.S. bank is cutting nearly 30 percent of its investment-banking team in Asia outside of Japan, Reuters says. The region’s problems are familiar and longstanding: lumpy deal flow, fierce competition and skimpy fees. But Goldman’s pullback suggests the scandal over Malaysia’s disgraced 1MDB may have curbed its risk appetite too.

Goldman’s headcount for mergers and acquisitions, debt and equity capital markets will go from 300 to slightly more than 200 bankers, Reuters reported on Sept. 24, citing sources.

Fees from takeovers, loans, and bond and share sales are now rising year on year in the region, albeit after a difficult start, but the going remains tough for international banks. Chinese transactions make up a big slice of fees, but most of their business goes to domestic banks. Other regional players are also fighting back. And many Asian clients baulk at paying much, if anything, for advice. Thus fees on marquee transactions like flotations are far lower than on Wall Street.

On top of that, Goldman has had a wobble of its own. Its regional investment-banking fees crashed 46 percent in the first half, Thomson Reuters data shows, far underperforming a 10 percent drop across the market.

The pain appears concentrated in equity, as opposed to M&A – where Goldman is still a powerhouse – or bonds. Excluding onshore Chinese deals, Goldman fell to fourth from first place for regional equity and equity-related issues.

A few megadeals can make all the difference in investment banking. But the falloff in Goldman’s business is striking nevertheless. Goldman has been one of the most powerful and profitable foreign banks in the region, and a patient pioneer in advising China.

The widening scandal around 1MDB, once a lucrative bond-issuing client for Goldman, may help explain the timing of the adjustment. U.S. and other authorities are out for blood. The Justice Department says more than $3.5 billion was stolen from the sovereign fund. The episode must be consuming management attention at Goldman, and probably forcing the bank to be more selective about the deals it does do. In that context, patience is a virtue, but so is thrift.

FILE PHOTO -- A view of the Goldman Sachs stall on the floor of the New York Stock Exchange July 16, 2013. REUTERS/Brendan McDermid/File Photo - RTSIPP7

Goldman Sachs is cutting almost 30 percent of its 300 investment banking jobs in Asia outside Japan in response to a slowdown in activity in the region, Reuters reported on Sept. 24, citing two sources familiar with the matter.

The Wall Street bank is reducing the number of bankers working on mergers and acquisitions, and equity and debt capital markets deals, the sources said. It will be left with slightly more than 200 bankers across Asia ex-Japan.

Most of the jobs cuts are likely to take place in Hong Kong, Singapore and mainland China, where Goldman's main Asian offices are located, according to the sources, who said the process was underway. A Goldman Sachs spokesman declined to comment to Reuters.