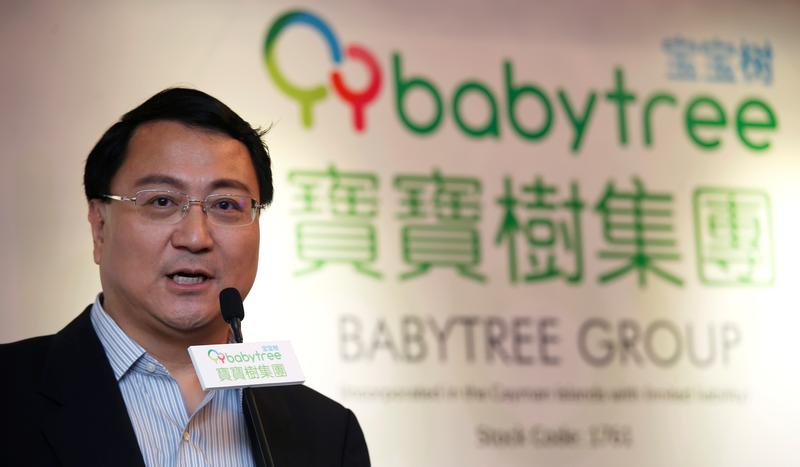 Having raised $62 bln in nine months via 480 listings, economic anxieties have infected overheated equity markets in Hong Kong and beyond. Deals from Tencent and others are being delayed or repriced in an overdue correction. With luck, rationality will creep in elsewhere, too.

Chinese parenting website Babytree, which is backed by Alibaba, plans to raise up to $281 million in an initial public offering, far below what the Chinese company originally was seeking, Reuters reported on Nov. 14.

Online Chinese travel firm Tongcheng-Elong initiated a smaller-than-expected Hong Kong IPO of up to $233 million on Nov. 13, according to IFR.

Canaan, a maker of cryptocurrency mining equipment, allowed its application for a Hong Kong IPO to lapse on Nov. 15. STX Entertainment, the U.S. studio behind “Bad Moms” and Jackie Chan’s “The Foreigner,” did the same in October.

Tencent Music decided to delay its planned U.S. IPO until "at least November" to give markets time to stabilise, Reuters reported in October.