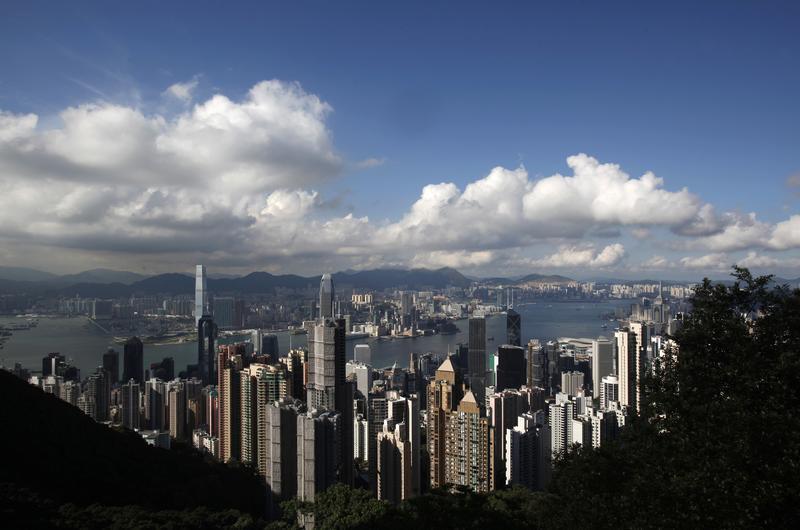 Investors snapped up shares in Thailand’s Jasmine broadband fund and may do the same for Hong Kong provider HKBN, reflecting the view that U.S. interest rates will remain lower for longer. As long as money remains cheap, shareholders will chase generous and reliable dividends.

The company plans to sell about 645 million shares at an indicative price range of HK$8 to HK$9 ($1.03 to $1.16) each, according to a source familiar with the situation. That implies market capitalization of $1.17 billion at the top of the range.

The range attaches an enterprise value to HKBN equivalent to 10.5 to 11.4 times its forecast 2015 EBITDA. The forecast yield would be 4.8 percent to 5.4 percent, the source added.

The listing has secured a $200 million commitment from the Canada Pension Plan Investment Board as a cornerstone investor.

HKBN aims to pay not less than 90 percent of the company’s adjusted free cash flow out in dividends.

The proceeds will all go to selling shareholders led by private equity firm CVC which acquired HKBN from Hong Kong Television Network in May 2012 for HK$4.87 billion.

Rothschild is financial adviser to HKBN. Goldman Sachs, J.P. Morgan and UBS are joint sponsors on the listing.