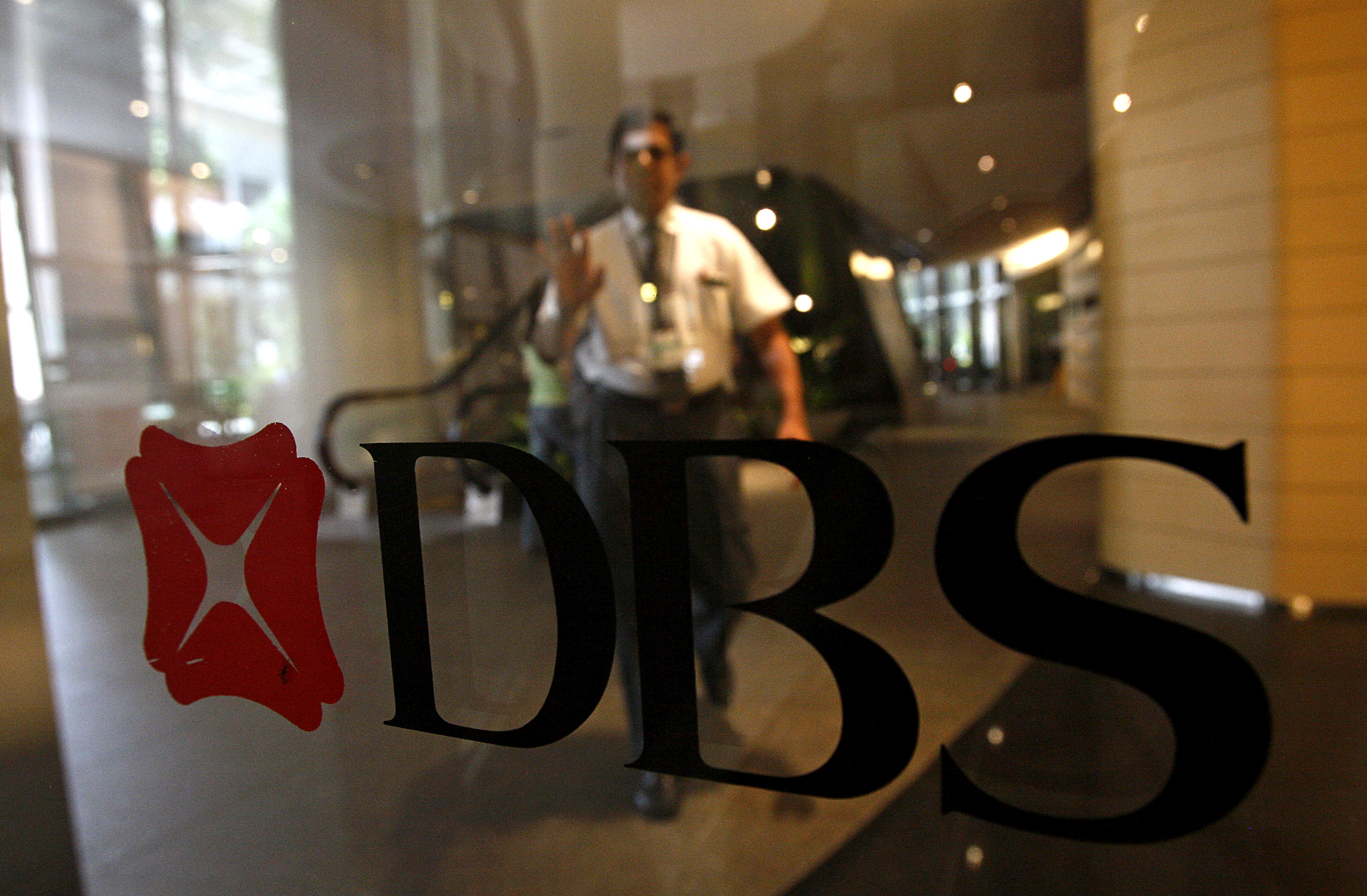 High costs threaten private banking’s viability in Asia, even as the region’s wealth swells. That is spurring a round of consolidation that will last for years. It will be a buyer’s market for big houses like UBS and regional champion DBS, which can build scale and cut costs.

A security guard gestures towards a photographer to stop taking pictures at a DBS bank office in Singapore February 13, 2009.

ABN Amro in December agreed to sell its private-banking operations in Asia, joining a growing list of banks in exiting a region that has the world's largest population of millionaires.

The Dutch bank sold the business, along with assets in Dubai, to LGT.

In November, OCBC's private-banking unit, Bank of Singapore, completed the acquisition of Barclays' wealth-management operations in Singapore and Hong Kong.