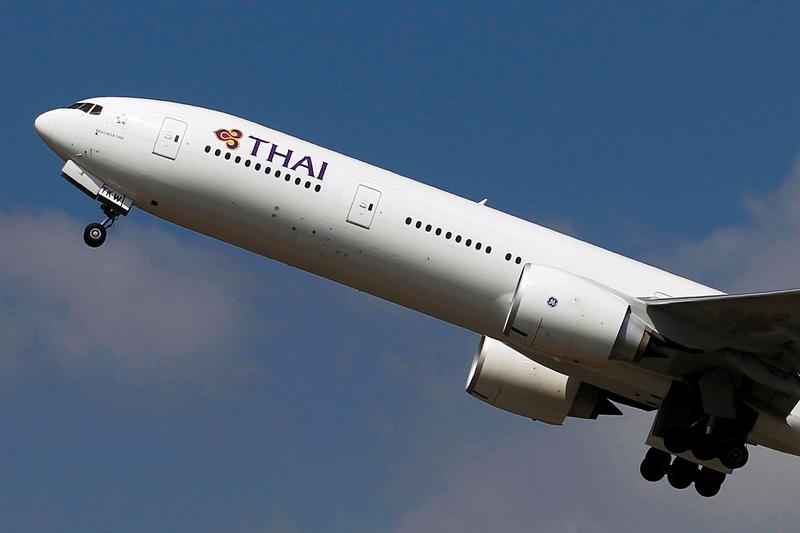 Thai Airways’ market value has shrunk by a third this year to $600 mln, and the loss-making airline says it is running out of time. Airports of Thailand, by contrast, is worth $38 bln and is a top performer. It’s a light signal for investors eyeing the region’s travel boom.

Lion Air is targeting an initial public offering of up to $1 billion in the first quarter of 2020, Reuters reported on Nov. 4, citing sources close to the matter.

Thai Airways International President Sumeth Damrongchaitham told executives during a training session that the airline is in crisis and faces possible closure, the Bangkok Post reported on Oct. 22.

“There is still time for a solution, but there is not much time,” Sumeth was quoted as saying.

The airline later said the remarks were intended to encourage staff to help a rehabilitation plan succeed, the paper reported on Oct. 23. Sumeth said the airline was not at risk of closing down.