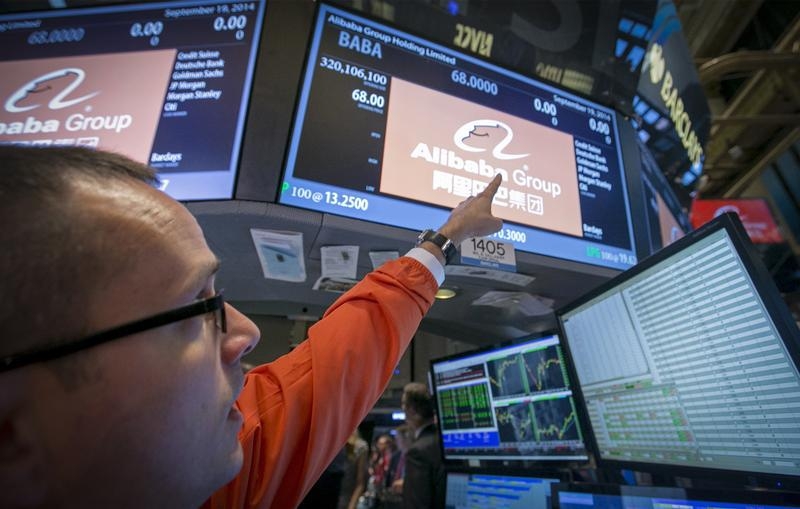 A new generation of Asian e-commerce companies is inviting comparison with Jack Ma’s tech colossus. The analogy is useful but not always flattering. Like Alibaba these young companies benefit from fast-growing online markets – but are less likely to become true giants.

Indonesian conglomerate Lippo Group said on Feb. 25 it plans to invest $500 million over the next two to three years in a new online retail platform called MatahariMalls.com. MatahariMalls.com will become “the Alibaba of Indonesia”, according to the press release. The site is due to launch in March.

Japan’s SoftBank invested $627 million in Snapdeal, according to a statement released on Oct. 28, 2014. Masayoshi Son, chief executive of SoftBank, said “I strongly believe that Snapdeal has the potential to be like the Alibaba of India.”

Alibaba is in funding talks with Snapdeal over a potential investment, a source told Reuters on March 11. Local media reports suggest the company is seeking $1 billion in its latest funding round.

Softbank, which was an early investor in Alibaba, owns a 32 percent stake in the Chinese company.