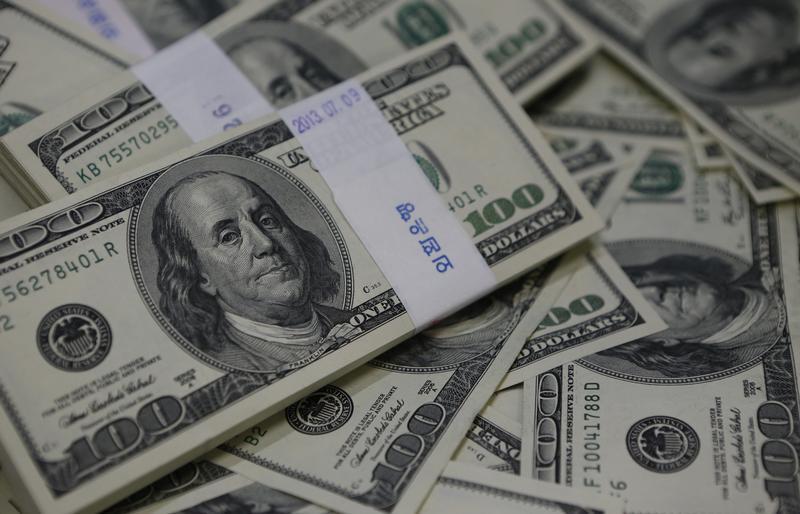 Asia is battling not one but three demons. The unholy trinity of debt, deflation and demographics threatens to sap the region’s growth potential. Fending off the challenge requires central banks to cut borrowing costs. But they are reluctant to do so when U.S. interest rates are poised to rise. That could turn out to be a huge error.

Consider the debt overhang. Taken together, the private sector in Asia-Pacific now owes 1.5 times the region’s combined annual output, according to the Bank for International Settlements. As a big chunk of the borrowing is in the opaque shadow banking system, particularly in China, the debt could be even larger. Either way, servicing the loans requires incomes to increase quickly. Yet, real GDP growth is slowing almost everywhere in the region.

The threat of slowly rising consumer prices slipping into outright deflation is making things worse. Producer prices are sliding across Asia-Pacific. Falling energy costs provide a convenient excuse for margin-starved employers to skimp on pay hikes, just as they did in the late 1980s. That makes the situation harder for borrowers in Malaysia, Korea, Thailand and Singapore, all of which have high household leverage. Persistent lowflation will leave borrowers with higher debt burdens than they expected.

Demographics aren’t helping. Japan, China, South Korea, Singapore and Thailand are ageing rapidly. Relatively young countries like Indonesia, Vietnam and the Philippines drag down the average age. Even so, the region will have more middle-aged people than youngsters by 2020.

This will present Asian nations with the same problem that has plagued advanced nations: a savings glut. As those looking to invest for retirement outnumber those borrowing to buy new homes and start new businesses, market interest rates could fall.

Central banks have a dilemma. If they cut rates, and keep them low, they have a chance at reviving investment, output, prices and the debt-servicing capacity of households and companies. But while encouraging younger borrowers, negative real rates could also stoke asset bubbles, particularly in residential property.

In China, that’s part of a broader problem of resource misallocation. By lowering interest rates, Beijing might end up channeling more investment into industries like steel and housing, already plagued by overcapacity.

Exchange rates are another headache. The Swiss National Bank’s stunning decision to scrap a three-year-old cap on the franc shows that 2015 could be a nervous year for currency markets. Given China’s high levels of private foreign-currency debt, policymakers will be loath to allow monetary easing to become a one-way bet for a weaker yuan.

But as long as monetary authorities in the region use macroprudential controls to restrict credit, cutting interest rates is more sensible than doing nothing. Such action needs to be accompanied by the promise of reforms which will make foreign investors reluctant to dump Asian assets even if U.S. rates do rise. Indian Prime Minister Narendra Modi is good at issuing such promises. Indonesian President Joko Widodo is a fast learner.

Fiscal policy won’t be much of a substitute for monetary action. India will remain under pressure to curb expenditure; Malaysia and Australia will have to cope with lower tax revenue from energy, minerals and other commodities. In Thailand, the central bank is hoping for a lift in public spending to revive growth; but the military-backed government is finding it hard to spend the 2015 budget.

Thailand will need monetary stimulus this year. So will several other countries in the region. India’s unscheduled quarter percentage point rate cut on Jan. 15 is just the first of several investors are anticipating. China’s surprise interest-rate cut in November won’t be the last.

The Bank of Korea, though, appears to be in denial about the danger of letting the demons of debt, deflation and demographics take control of the economy. Once the unholy trinity is in the driver’s seat, there will be no time to look either in the rearview mirror or to the road ahead.

The Reserve Bank of India cut its repurchase, or repo, rate by a quarter percentage point to 7.75 percent on Jan. 15. Separately, the Bank of Korea left its policy rate unchanged at 2 percent.

Indonesia’s central bank, which raised rates in November to curb the inflationary effect of the government’s decision to lower fuel subsidies, also kept interest rates on hold in its Jan. 15 meeting.

The Reserve Bank of India cut its repurchase, or repo, rate by a quarter percentage point to 7.75 percent on Jan. 15. Separately, the Bank of Korea left its policy rate unchanged at 2 percent.

Indonesia’s central bank, which raised rates in November to curb the inflationary effect of the government’s decision to lower fuel subsidies, also kept interest rates on hold in its Jan. 15 meeting.