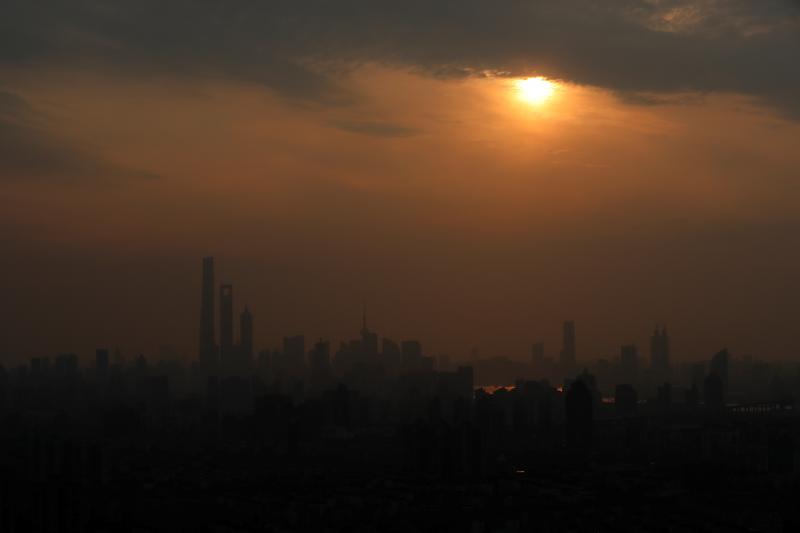 The region is awash with private-equity money. Yet good targets are relatively scarce and command stratospheric valuations. Chinese deals, on one estimate, average 18 times EBITDA. For that to pay off, buyers need both growth and market multiples to remain buoyant for years.

KKR said on June 1 it had raised a $9.3 billion fund, the biggest pool of capital ever raised for buyouts in the Asia-Pacific region. The private equity firm had initially sought to raise $7 billion with the new vehicle, known as Asian Fund III.

On June 8, the Wall Street Journal reported that Morgan Stanley was gauging interest in a new $2 billion Asian fund, citing people familiar with the matter. The newspaper also quoted Richard Ji of Hong Kong’s All-Stars Investment, as saying his firm was looking to raise $800 million to invest in late-stage Chinese technology startups.

Mergermarket data, spanning January 2014 to April 2017, showed China as the most expensive regional market for private equity, with deals struck at an average enterprise value of 25.9 times EBITDA. That compares with multiples of 17.5 times for Australia, 12.2 times for South Korea and 9.8 times in Japan.

A Bain & Co report released in March said Asia-Pacific regional EV-to-EBITDA multiples rose to a record 17 times last year, as Chinese deal values rose to nearly 30 times EBITDA. That contrasts with U.S. leveraged buyouts, where multiples in the first half of 2016 averaged 10.1 times EBITDA. Funds ended the year with $136 billion of unspent capital, Bain said, down from a record $149 billion three years earlier.