Bummer in the city 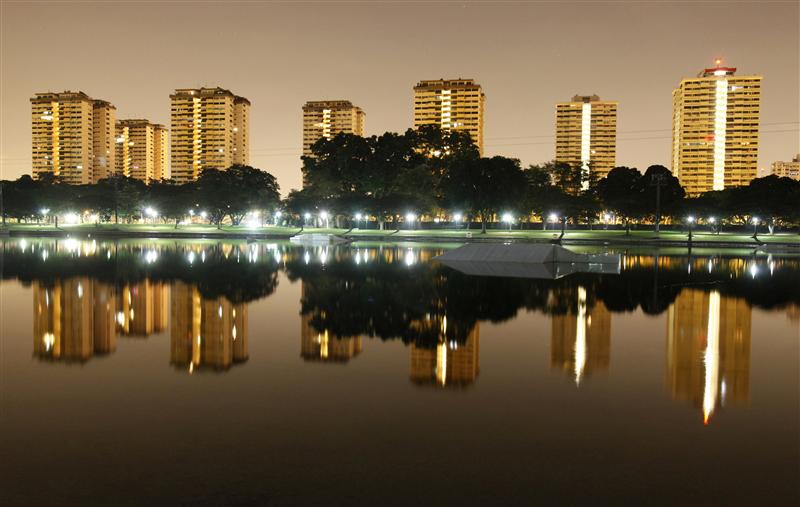 Singapore and Hong Kong are being forced to come to terms with slowing growth. For decades, the city-states have been among Asia’s economic hotspots. But continued expansion will be restrained by popular discontent about crowding and rising property costs. A more pedestrian future awaits.

In Singapore, the debate flared up when the government recently published projections which show the population hitting 6.9 million by 2030, an increase of 30 percent. The news was met with howls of outrage from citizens already concerned by crowding and high property prices. A rare public protest is planned for Feb. 16.

Judged by historical standards, however, Singapore’s ambitions are modest. The plan foresees the workforce expanding by 1 to 2 percent a year, compared with an average of 3.3 percent over the past three decades. Given its ageing population and declining birth rate, this means importing more foreign workers, but with strict limits.

Hong Kong faces a similar conundrum. The former British colony’s population is projected to expand at an annual rate of just 0.6 to 0.8 percent over the next two decades. Over the same period, the proportion of active workers is expected to shrink below 50 percent, from close to 59 percent in 2012.

Throwing the doors open is not an option. In both cities, restrictions on land development, combined with hot money flows, have pushed up apartment prices faster than wages. Hong Kong recently copied Singapore by imposing extra taxes on foreign property buyers. Popular discontent contributed to the recent by-election defeat for Singapore’s long-dominant People’s Action Party. In Hong Kong, unhappiness about visitors from mainland China has prompted the government to take the extraordinary step of limiting purchases of baby milk powder.

Such restrictions will change the profile and appeal of the city-states. For years, they have expanded more quickly than other Asian economies. Between 1960 and 2011, Singapore’s GDP per head expanded at a compound rate of 9.6 percent. Hong Kong was only slightly slower at 8.9 percent. As surrounding economies expand, Singapore and Hong Kong may no longer be seen as vibrant international centres. A more plodding prosperity is the best they can hope for.

Singaporeans are planning a protest on Feb. 16 against the government’s projection of an increase in the island’s population by as much as 30 percent by 2030.
The government’s roadmap, published on Jan. 29, projects expanding the city-state’s workforce by 1-2 percent a year for the rest of the decade.
The Hong Kong government on Feb. 1 said it would limit travellers from mainland China to two tins of infant milk powder amid widespread public concern over shortages.
Hong Kong’s population in mid-2011 was 7.1 million. According to projections from the Census and Statistics Department, released in July 2012, the population will hit 7.6 million by 2021 and 8.2 million by 2031.
Singapore’s GDP per capita expanded at a compound rate of 9.6 percent between 1960 and 2011. Over the same period, Hong Kong’s per capita GDP grew by 8.9 percent a year.