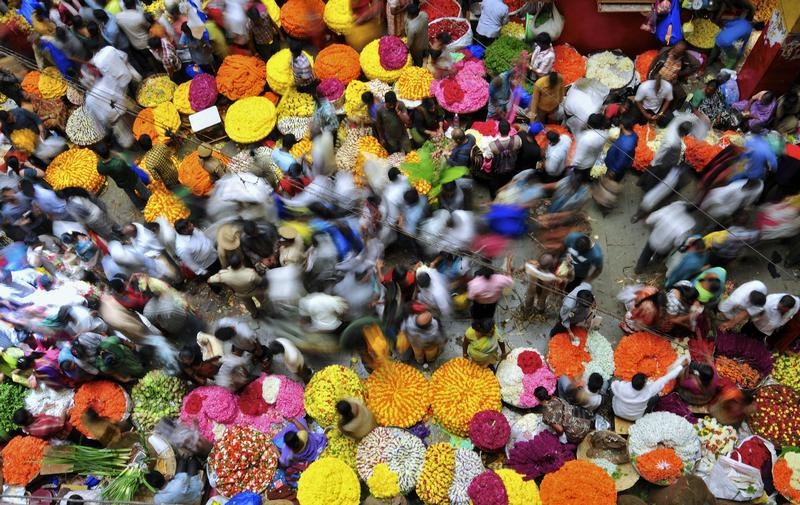 Asia is in the throes of a top-down corporate reform drive. Newish leaders in China, India, South Korea and Japan are pushing to overhaul the way companies work. Their efforts to increase corporate efficiency are welcome. But investors eyeing better returns will find not all reforms are equal.

The need for intervention is clear. The spread between the return on invested capital and the weighted average cost of capital for non-financial corporations in Asia, excluding Japan, has sunk from 3 percentage points in 2010 to just 0.6 percentage points last year, according to CLSA.

In China, historical emphasis on growth and employment over profitability at state-owned entities – combined with a lack of effective checks and balances – has led to inefficient capital allocation. In an effort to solve the problem, President Xi Jinping has promised to bring in more private investors. Officials have already engineered a backdoor Hong Kong listing of state-controlled CITIC Group, one of the country’s largest conglomerates. Energy giant Sinopec is evaluating offers for a 30 percent stake in its retail business.

Yet partial privatisations, where governments hold onto control, typically lead to limited change. India has failed over the years to revive its tired state-owned enterprises despite selling off minority stakes in companies which remain dominated by bureaucrats and subject to political interference. Prime Minister Narendra Modi appears reluctant to change tack. Though the new government has pledged to raise cash by selling state assets, upcoming divestments suggest it will keep control of large public companies.

Public ownership is not necessarily at odds with value creation, providing the government stays at arms’ length. China and India could do worse than to try to replicate the methods of Singapore state investment fund Temasek, which controls a handful of world-class companies in its diverse portfolio.

In Japan and Korea, governments are using regulation to try to force private companies to become more shareholder-friendly. Japan has unveiled plans to cut its corporate tax rate and introduced a stewardship code which encourages institutional investors to play a more active role. South Korea is introducing a tax on retained corporate earnings as well as gradually tightening rules governing family-owned conglomerates such as Samsung.

Expectations of better returns may be partially priced in. It’s hard to measure shareholder hopes in Japan and South Korea, where reforms have been underway since 2012. India’s stock market is up 26 percent since the start of the year. In China, investors have been more reserved. Corporate reform may be catching on in Asia but not all of the efforts will turn into lasting returns.

China Petroleum & Chemical Corp has shortlisted a range of companies to bid for part of a 30 percent stake in its petrol station operating subsidiary in a sale expected to fetch more than $16 billion, Reuters reported on Aug. 19.

The company, known as Sinopec, is also planning a $1.5 billion Hong Kong initial public offering for its oilfield services unit in the first half of 2015, Reuters reported on Aug. 22.

People crowd at a flower market in the southern Indian city of Bangalore August 7, 2014.

China Petroleum & Chemical Corp has shortlisted a range of companies to bid for part of a 30 percent stake in its petrol station operating subsidiary in a sale expected to fetch more than $16 billion, Reuters reported on Aug. 19.

The company, known as Sinopec, is also planning a $1.5 billion Hong Kong initial public offering for its oilfield services unit in the first half of 2015, Reuters reported on Aug. 22.