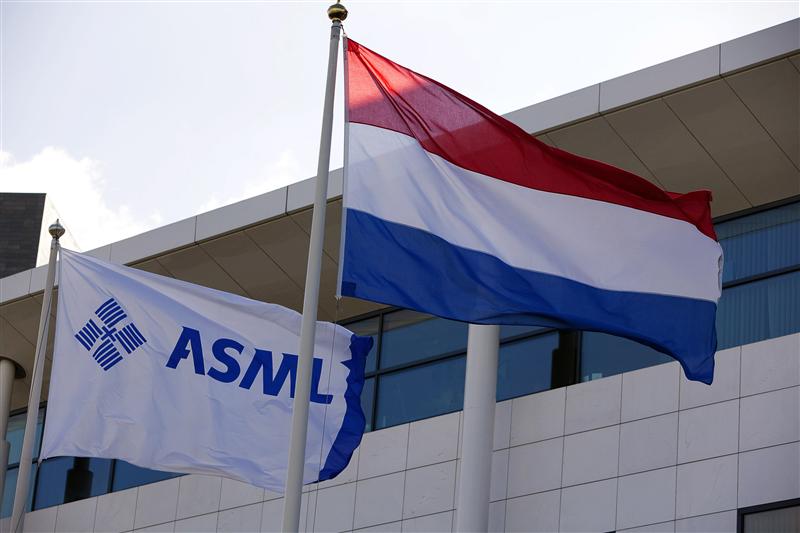 The Dutch semiconductor equipment maker paid up to buy Cymer in 2012. ASML hoped this would help double the volume of transistors it can cram on its chips every two years, as seen in long-running industry trends. Robust demand in its latest results shows it made the right call.

Shares in ASML, the Dutch manufacturer of machines that print designs for microchips on to silicon wafers, rose more than 8 percent on Jan. 22 after it reported fourth-quarter net profit of 422 million euros on record sales of 1.9 billion euros.

The company reiterated guidance that it would make 3 billion euros in sales in the first half, and said that in 2013 it had shipped three next-generation machines that use extreme ultraviolet light. It added that it had orders for eight more.