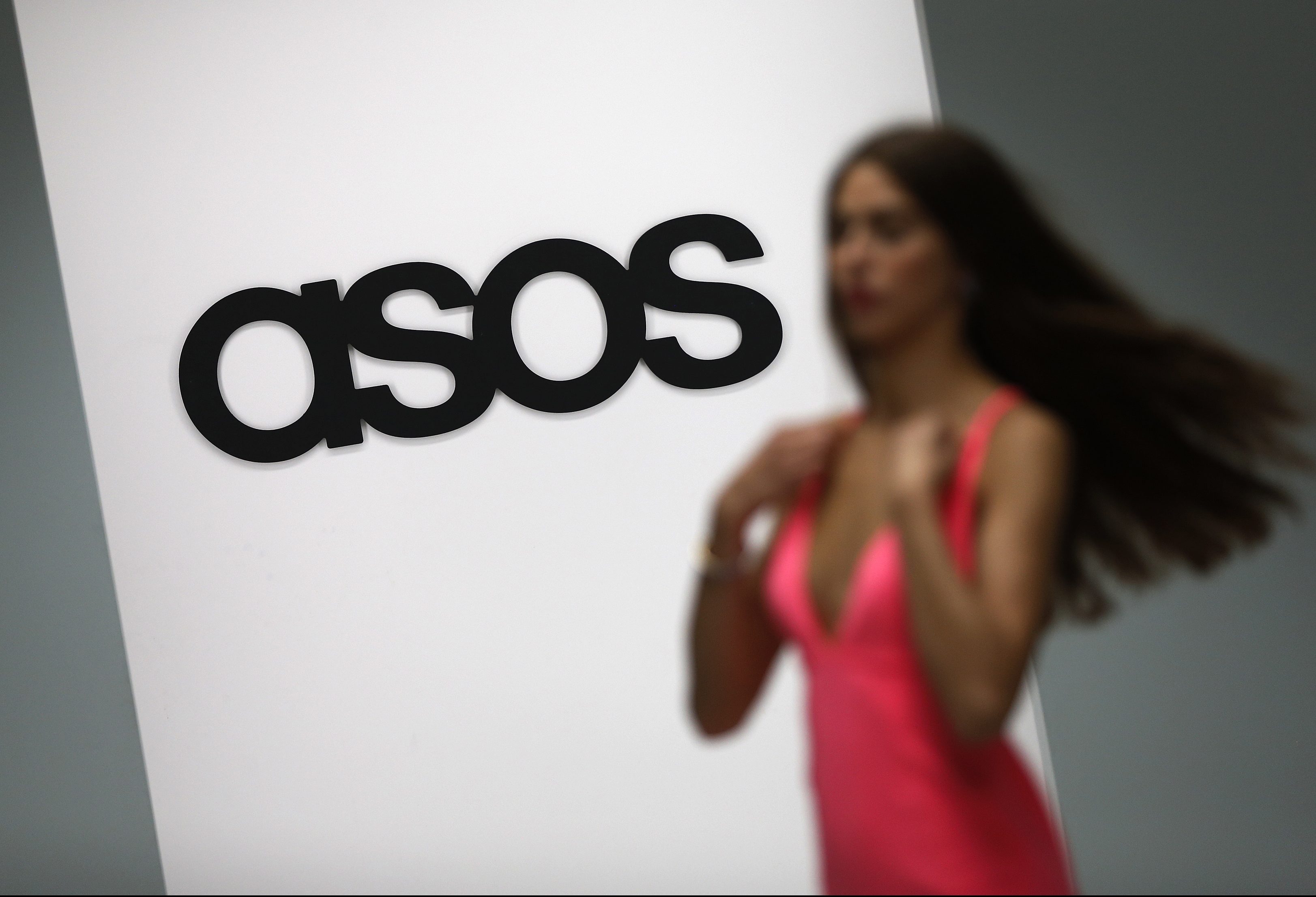 The fashion group’s grim outlook knocked 40 pct off its shares. Internet retailers were supposed to be more robust than bricks-and-mortar peers, which have high staff and rent costs. Rising competition and fickle customers suggest slower growth and lower margins are here to stay.

A model walks on an in-house catwalk at the ASOS headquarters in London April 1, 2014.

ASOS lowered its sales growth forecast for the 2018-19 year to 15 percent from 20 percent to 25 percent previously, and cut its earnings before interest and tax (EBIT) margin target for the year to around 2 percent from 4 percent