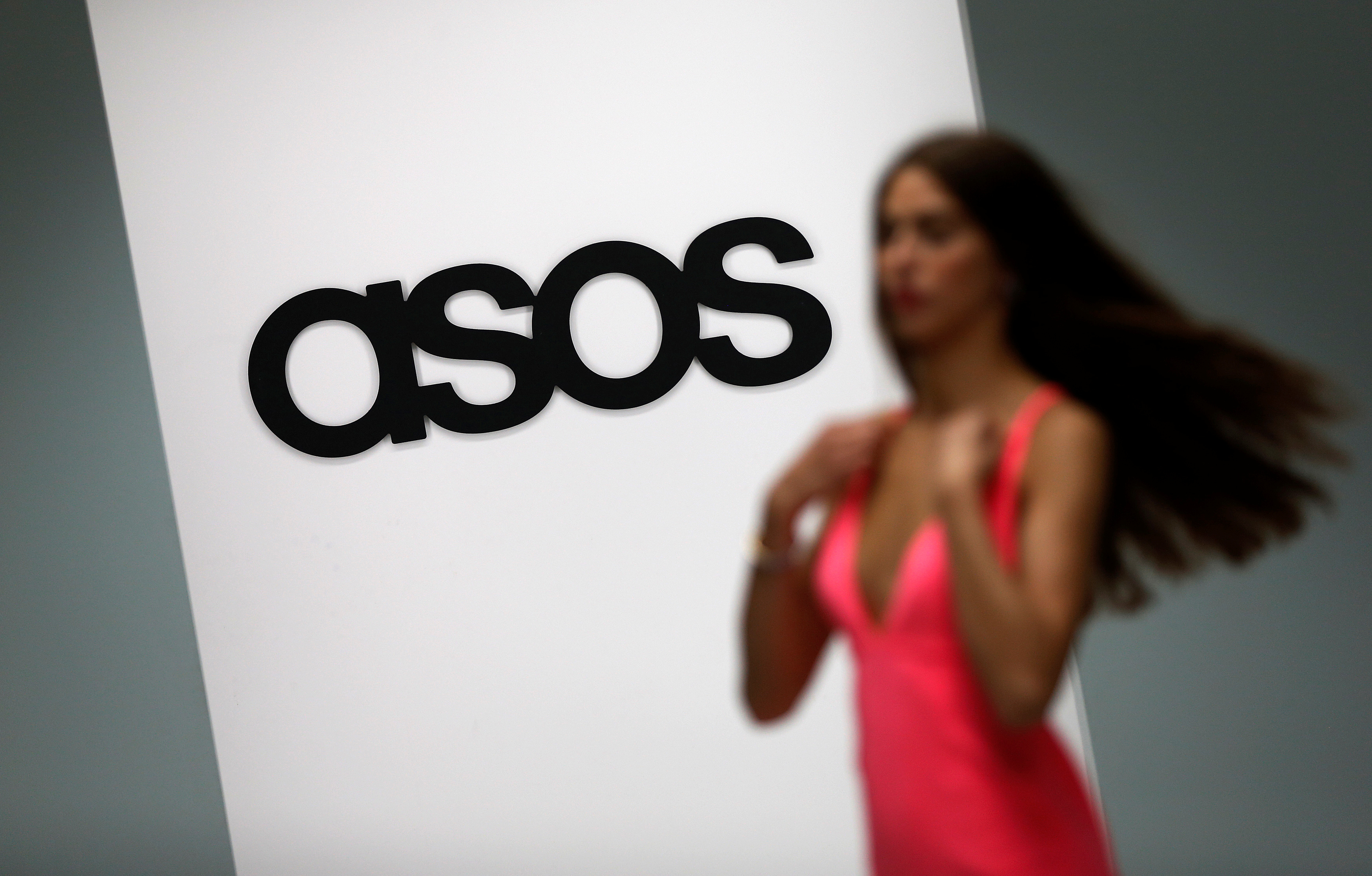 The UK online clothes retailer has raised sales forecasts on international demand. But Asos is becoming pricier to run: six-month costs rose 38 pct, more than the group’s top line. Asos is investing prudently, but a rich valuation leaves it exposed to web-based competition.

FILE PHOTO: A model walks on an in-house catwalk at the ASOS headquarters in London April 1, 2014. REUTERS/Suzanne Plunkett/File Photo GLOBAL BUSINESS WEEK AHEAD - SEARCH BUSINESS 3 APR FOR ALL IMAGES - RTX33SQQ

The UK company increased its sales guidance for the second time this year. It now expects sales to grow by 30 percent to 35 percent in its current financial year, up from earlier guidance of 25 percent to 30 percent.