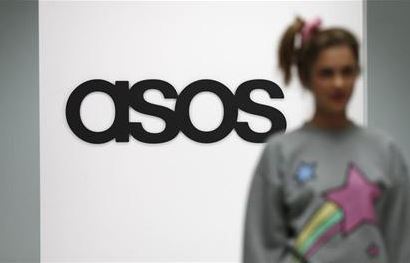 Even after a blip last month, the UK fashion and tech darling still fetches more than 75 times forward earnings. Ploughing money into new warehouses is vital, but could create supply disruptions. Global expansion is causing headaches. And other retailers won’t stand still.

ASOS, Britain’s biggest online-only fashion retailer, reported a 21 percent fall in half-year net profit, in line with analysts’ forecasts, after a rise in costs linked to its foreign expansion.

In March, ASOS said it would need to raise investment for this year by 13 million pounds ($22 million) to further global growth. Shares dropped 8 percent in response on March 18, as the company also said sales growth was 26 percent in January and February, lower than the 32 percent expected by analysts.

This item has been corrected in paragraph 2 to refer to a long-term goal of more than doubling revenue to 2.5 billion pounds, not a doubling of market capitalisation.