Fun while it lasts 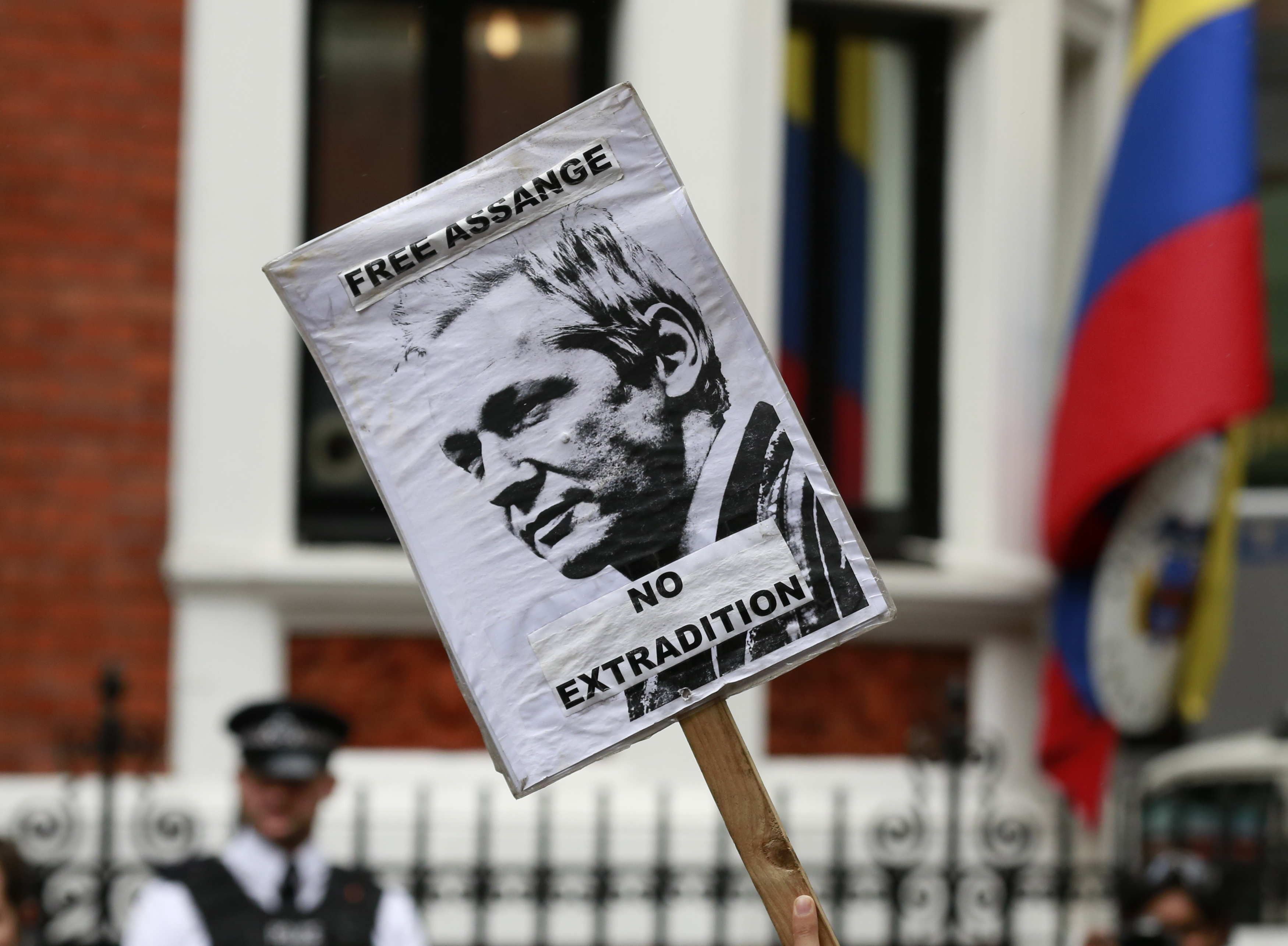 Offering asylum to WikiLeaks founder Julian Assange is a fun political freebie for Ecuador’s leftist president Rafael Correa. The move is bound to irritate the United States, not to mention the UK and Sweden. But Ecuador’s oil exports, mineral exploration and loan funding are increasingly dominated by China, where the capital’s official newspaper Beijing Daily in 2010 suggested Assange for the Nobel Peace Prize. With resource prices still robust, Ecuador must think it has nothing to lose.

Historically, the United States has been the major buyer of Ecuador’s principal export, oil. Indeed, the links between the countries were so strong that in 1999 the country adopted the dollar for all transactions. However, since his election in 2006 the anti-capitalist Correa has sought to reduce Ecuador’s dependence on the northern colossus.

Thanks to a boom in commodity prices since he took power, Correa has been quite successful in this effort. Ecuador defaulted on $3.2 billion of international debt in 2008-09, and has since been sustained by $7.3 billion of funding from China, granted as loans, advance payment for oil sales and energy project financing. A Chinese-controlled group has also been the first major foreign investor to navigate Ecuador’s 2008 mining legislation, with a $1.4 billion investment in the El Mirador copper project agreed in March.

Meanwhile Ecuador’s economic growth continues to be reasonably satisfactory, up 4.8 percent year-on-year in the first quarter of 2012, although the persistent balance of payments deficit, in a dollar-based economy, could potentially lead the country into a Greek-style problem.

Of the $1.7 billion in Ecuadorean exports to the United States in 2011, $1.6 billion represented internationally traded oil. So Ecuador’s help for Assange brings little chance of significant economic retaliation from Washington. And any response from the UK, which would arrest Assange were he not holed up in the Ecuadorean embassy there, or Sweden, where the UK intends to send him, wouldn’t make much impact.

By moving to a monopoly of Ecuador’s resource sectors, China reduces its political risk, since a wholly economically dependent Ecuador would be increasingly under its control. Whether Ecuador will benefit long-term from joining the new Celestial Empire must however be questionable.

Ecuador’s GDP grew by 0.7 percent in the first quarter of 2012 and was up 4.8 percent from the year-earlier period. The World Bank expects the economy to expand by 3 percent in 2012. Ecuador exported $1.7 billion to the United States under the Andean trade program in 2011, down from $4.2 billion in 2010.

Ecuador has received $7.3 billion from China since 2009, including loans, advance payment for oil sales and energy project financing, having defaulted on $3.2 billion of government bonds in 2008 and 2009. China National Petroleum Corp and Sinopec jointly acquired Ecuadorean oil-producing assets for $1.5 billion from Canada’s Encana in 2005.

The Beijing Daily, the official mouthpiece of the Beijing city leadership, in December 2010 proposed that Assange should receive the Nobel Peace Prize.

Ecuador uses the U.S. dollar as its official currency.