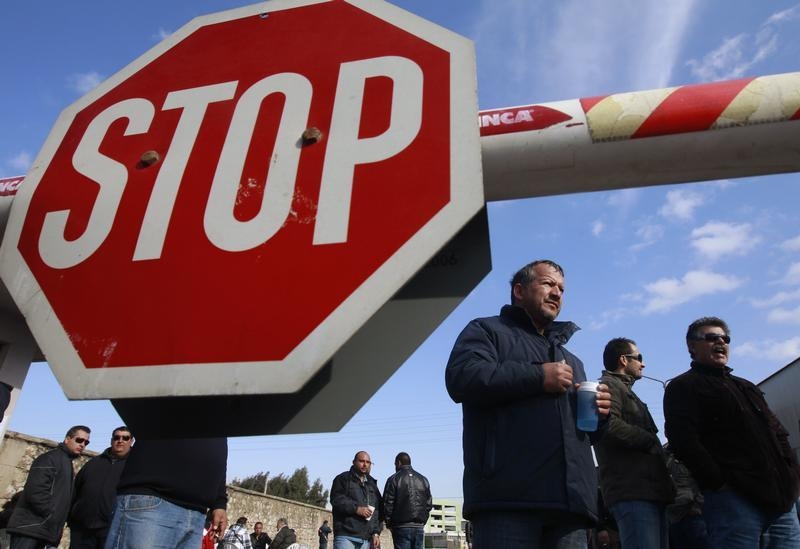 A new Senate proposal would force activists to disclose 5 pct stakes within two days instead of 10. Stock buyers could, however, still covertly exceed that ownership threshold. The bill is flawed, but lawmakers are due credit for trying to push stealth holdings into the open.

Two U.S. senators on March 17 introduced a bill that would limit the power of activist investors by requiring them to disclose their stakes in companies sooner.

The legislation sponsored by Democratic Senators Tammy Baldwin and Jeff Merkley would shrink from 10 to two the number of days that investors have to reveal their ownership of 5 percent or more of a company’s stock. The bill would also expand the types of derivative securities that count toward the ownership threshold and tighten the rules limiting “wolf packs,” groups of investors who band together to gain control of a company, even though none of them owns as much as 5 percent of its shares.

The senators said their proposal was aimed at curbing the detrimental effects of short-term investing. “Hollowing out longstanding companies so that a small group of the wealthy and well-connected can reap a short-term profit is not the path to a strong and sustainable economy for our nation,” Merkley said.