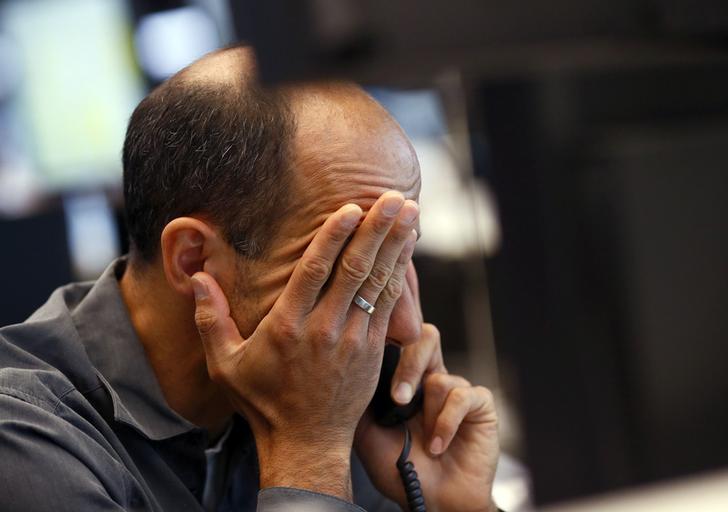 Banks are getting stronger and more boring. Asset managers are bigger, sexier and more flighty, according to a speech by the Bank of England’s Andy Haldane. The risks sound similar to banking crises, yet need different answers. Regulators and practitioners need to up their game.

A trader reacts on the trading floor of Frankfurt's stock exchange, June 21, 2013.

The volume of assets managed by asset managers may reach $400 trillion globally by 2050 from $87 trillion in 2013, based on current levels of economic and population growth, according to a speech by Andrew Haldane, executive director at the Bank of England.

Haldane said that the asset management industry had fundamentally changed shape over the last decade and would get larger still. He added that the assets it manages were increasingly being allocated into illiquid assets or indexed strategies. And the risks on these asset allocations were increasingly being borne by what he said were “perhaps trigger-happy” end-investors.

These trends raised the risk that manager failures could have systemic consequences, Haldane said.