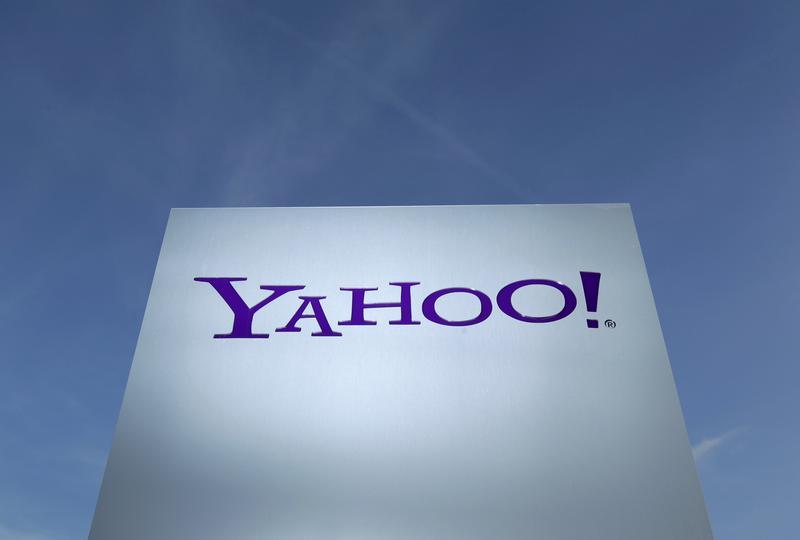 An asset-stripper could profitably target Yahoo. The company’s plan to spin off its $25 billion Alibaba stake tax-free may or may not fly, thanks to qualms at the U.S. Internal Revenue Service. Buying Yahoo and selling its parts – and taking the tax hit – would be brutal, but simpler and quicker than faffing about with clever structures. A 25 percent premium to Yahoo’s current market value might still offer upside.

That would mean laying out $36 billion. The firm run by Marissa Mayer can sell its shares in the Chinese e-commerce giant later this week, when a year’s post-IPO lockup expires. After tax at an assumed 30 percent, that stake should bring in about $17 billion. The company’s Yahoo Japan holding would generate an additional $5 billion or so net of the government’s pound of flesh.

Bank all that, and the asset-stripper would be out by something over $13 billion and would still own Yahoo’s rump – also known as its core businesses, depending whether he’s a pessimist or an optimist. Yahoo has approaching $6 billion in net cash on its books, meaning the raider’s breakeven enterprise value for what remains would be under $8 billion.

Analysts think these businesses should churn out about $1 billion of EBITDA this year. Rival IAC/InterActive trades at an enterprise-value-to-EBITDA multiple of 8.5 times. Assume the same for Yahoo, and what remains would be worth $8.5 billion. A profit nearing $1 billion might appeal to an acquirer able to dissect its quarry quickly.

Someone who believes in Mayer – or thinks someone else can create a turnaround more quickly – could expect considerably more value than that. Alternatively, a cost-cutter could easily boost profit in the short term, starting with the $1 billion Yahoo is set to spend on research and development this year.

On the cautionary side, Yahoo’s history suggests it isn’t easily fixed. And the expiry of the company’s search agreement with Yahoo Japan in 2017 will vaporize about $150 million of EBITDA. The numbers add up for a relative optimist about the core business – but a cynical Gordon Gekko might wait for Yahoo to get cheaper still.

Yahoo can sell the $25 billion worth of shares it holds in Alibaba later this week. The company had agreed to hold the shares for one year after the Chinese e-commerce company’s initial public offering in New York, which took place on Sept. 18, 2014.

Yahoo said on Sept. 8 that the Internal Revenue Service had declined to rule on whether the company’s planned spinoff of its stake in Alibaba would be tax-free. Yahoo said the IRS had also not concluded the deal would be taxable, and the company was weighing its options.