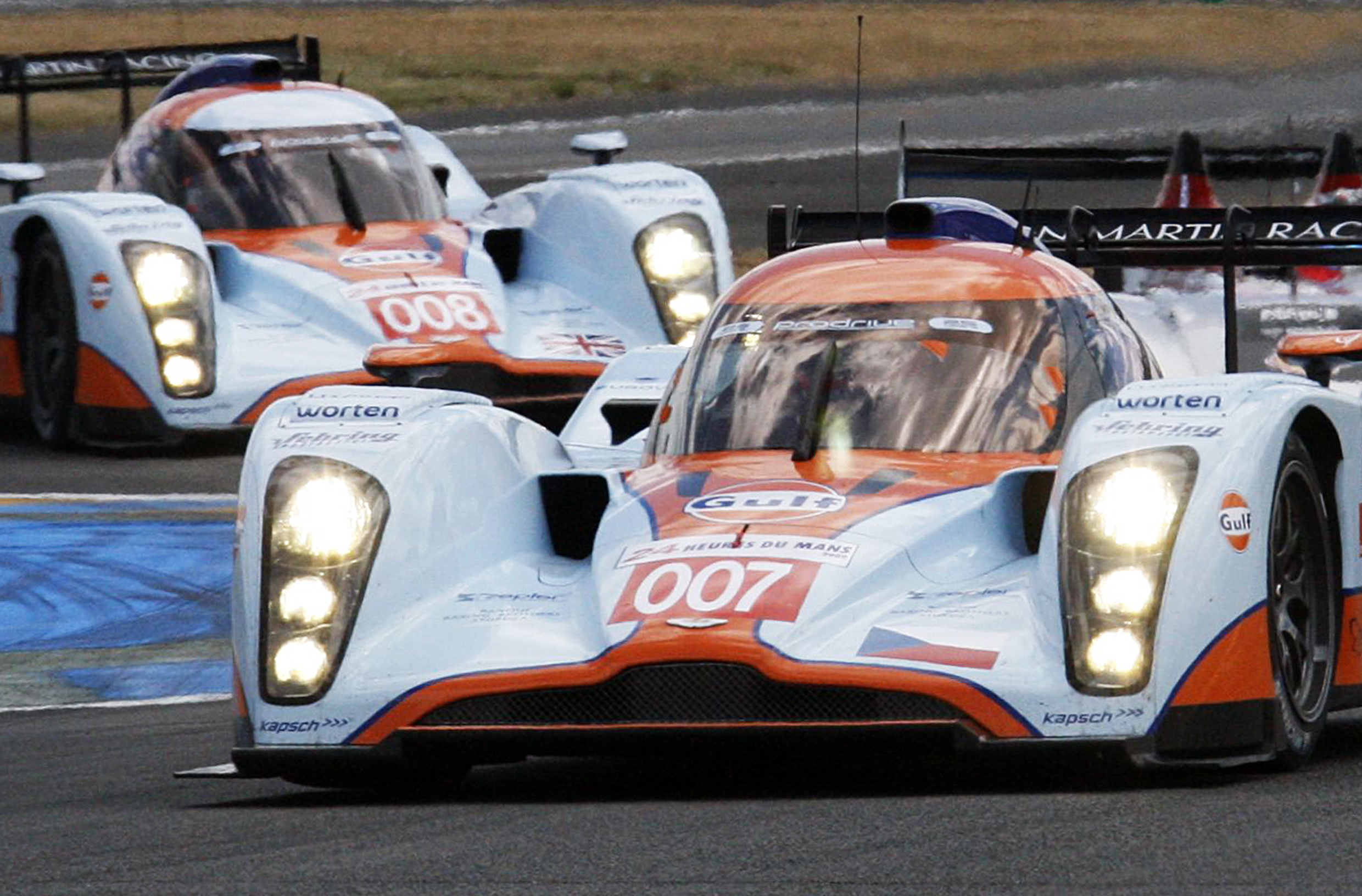 James Bond’s carmaker is eyeing a listing six years after an emergency pit stop. Rich margins and racy growth make it a close match for the prancing horse, justifying a $7bln valuation, and sixfold return for rescuer Andrea Bonomi. But Ferrari’s scarcity premium could be dented.

Aston Martin, the favourite carmaker of fictional spy James Bond, plans to hire Deutsche Bank, Goldman Sachs and JPMorgan to help it prepare for a London stock market listing, Reuters reported on April 6 citing a source. The offering could value Aston Martin at between 4 billion pounds and 5 billion pounds ($5.6 billion to $7 billion), the report said.

Aston Martin last year delivered its first annual pre-tax profit since 2010, according to a Feb. 26 statement.