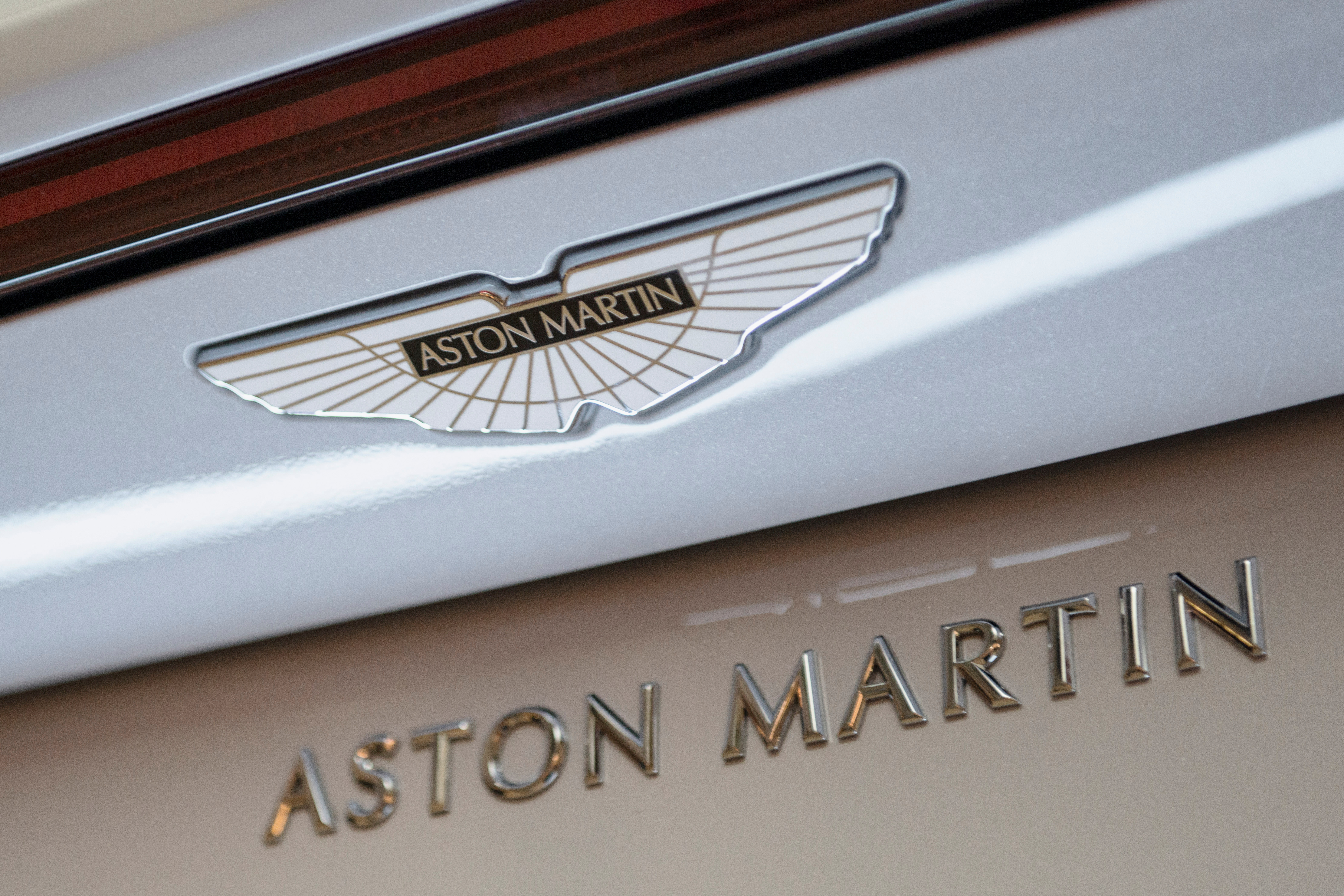 The British luxury sports-car maker wants to list in London. Promises of Ferrari-like profitability and rapid growth could easily justify a more than 5 bln pound valuation, but look a stretch after this year’s flat margin. Investors will want more clarity on Aston’s growth path.

The Aston Martin badge is seen on the 2018 Aston Martin Vantage during a media tour of the Fullerton Concours d'Elegance in Singapore June 29, 2018.

British luxury sports-car maker Aston Martin said on Aug. 29 it intended to list 25 percent of its shares in an initial public offering in London.

A prospectus including full details of the offer would be published on or around 20 September.