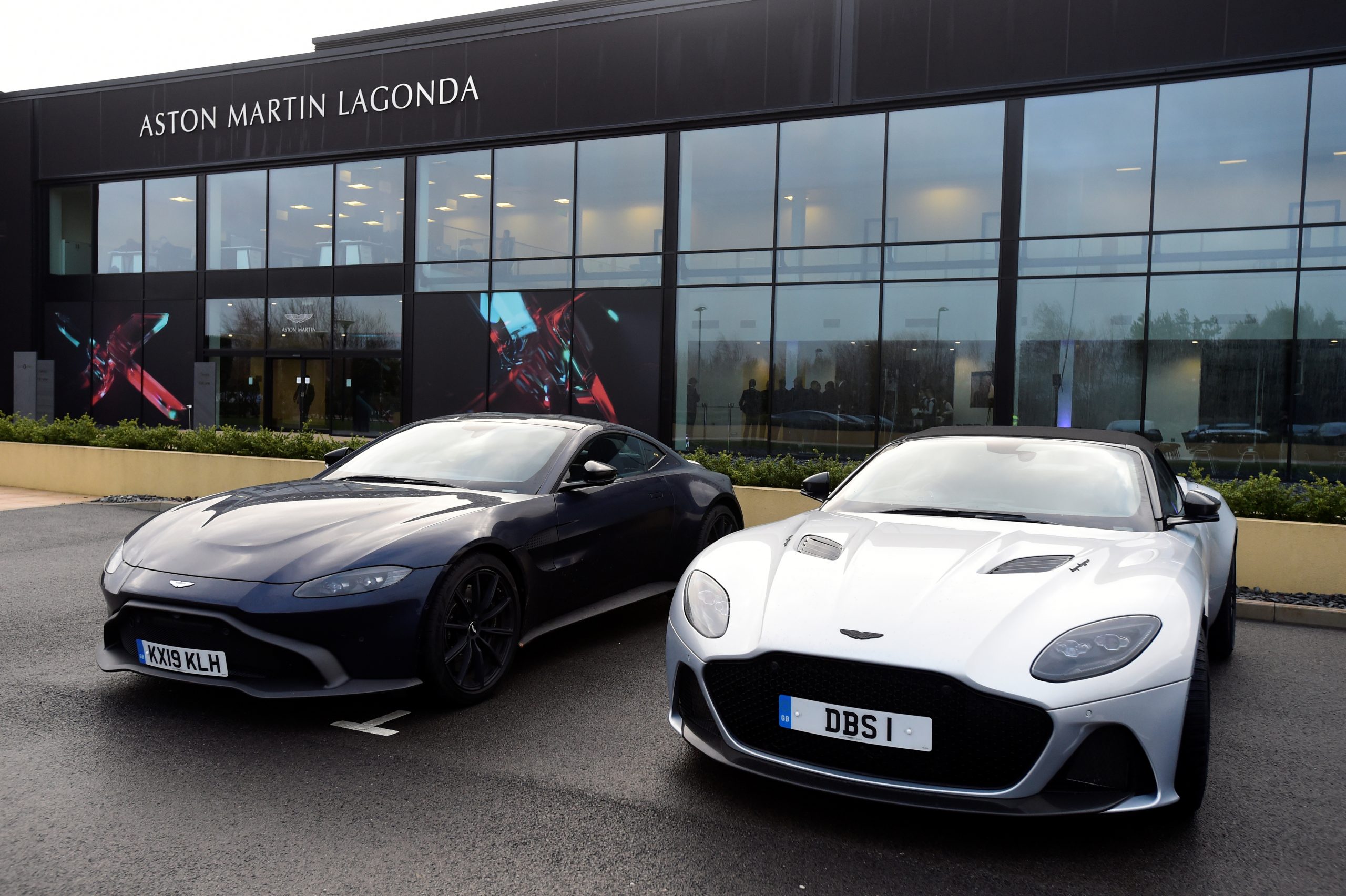 The luxury auto firm will get a $650 mln capital boost led by billionaire Lawrence Stroll. That will help ramp up production and avoid costly borrowing. But financial survival depends on reviving sales. The Formula One team owner, who’s never run a carmaker, has a lot to prove.

A consortium led by Lawrence Stroll, the Canadian billionaire who owns Formula One’s Racing Point team, will buy around 17% of the company through a placing at 4 pounds per share which will raise 182 million pounds. The British firm will then raise 318 million pounds through a rights issue in which Stroll’s consortium will take part.

The net proceeds from the placing and rights issue will be used to improve liquidity and finance the ramp up in production of the new DBX sports utility vehicle, and the turnaround of the company's performance, Aston Martin said.