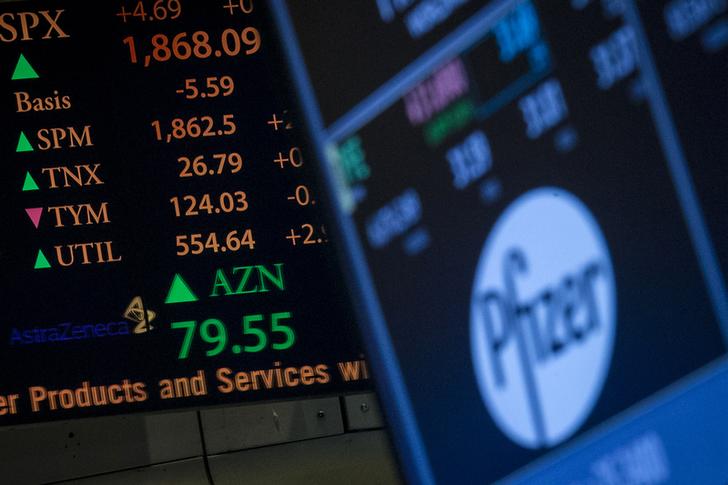 Time often benefits bidders rather than targets – that’s why U.S.-based food group Kraft left Cadbury flailing for months after making a takeover approach for its UK competitor. But the dynamics of Pfizer’s interest in rival pharmaceuticals group AstraZeneca are unusual. Pfizer has good reason to seek a quick, agreed deal.

The bid battle for Cadbury in 2009 led to a reform of UK takeover rules. As a result, after its declaration of interest in Astra on April 28, Pfizer has to make a formal offer within 28 days – or withdraw for six months unless Astra agrees otherwise. The two sides are in stalemate. Pfizer is courting Astra shareholders and the UK government at the same time. Astra is waiting for a better offer than the 46.61 pounds a share proposal made in January. It is seeking to persuade shareholders – who would retain a stake in the enlarged company – that a deal would be risky.

Pfizer has one good reason to go hostile if Astra does not budge. Walking away would expose it to the risk that the U.S. government later changes its fiscal regime. Then Pfizer could no longer take advantage of the possibility to “invert” its tax domicile into the UK via the takeover.

Hostile deals are not unprecedented in pharma. But they have costs. Typically, they require a 10 percent bump in price compared to 5-7 percent in agreed deals, according to one top banker. Moreover, the bidder cannot access the numbers, and assess the true worth, of its target.

The UK Takeover Panel sets a 60 day limit for the acceptance of offers, and allows a further 21 days for the deal’s various conditions to be met. It grants an extension only if the target company wants one. If a hostile Pfizer did not secure all regulatory approvals in 81 days, the bid would lapse. Alternatively, waiting for approval first would give Astra more time to build its defence. With possible Chinese clearance needed, the process could drag. Pfizer will therefore want a friendly deal, and the transaction completed as quickly as possible.

Astra boss Pascal Soriot should not take too much comfort. His shareholders are expecting a deal. Astra’s share price can be seen as pricing in a 75 percent chance of a deal happening at 52 pounds a share, adjusting for the time value of money. Investors seem to want Soriot to use his tactical advantage to get a good price, rather than to preserve a standalone Astra stuck at its pre-deal value.

The ticker symbol for AstraZeneca is displayed next to a ticker for Pfizer on the floor of the New York Stock Exchange April 28, 2014.