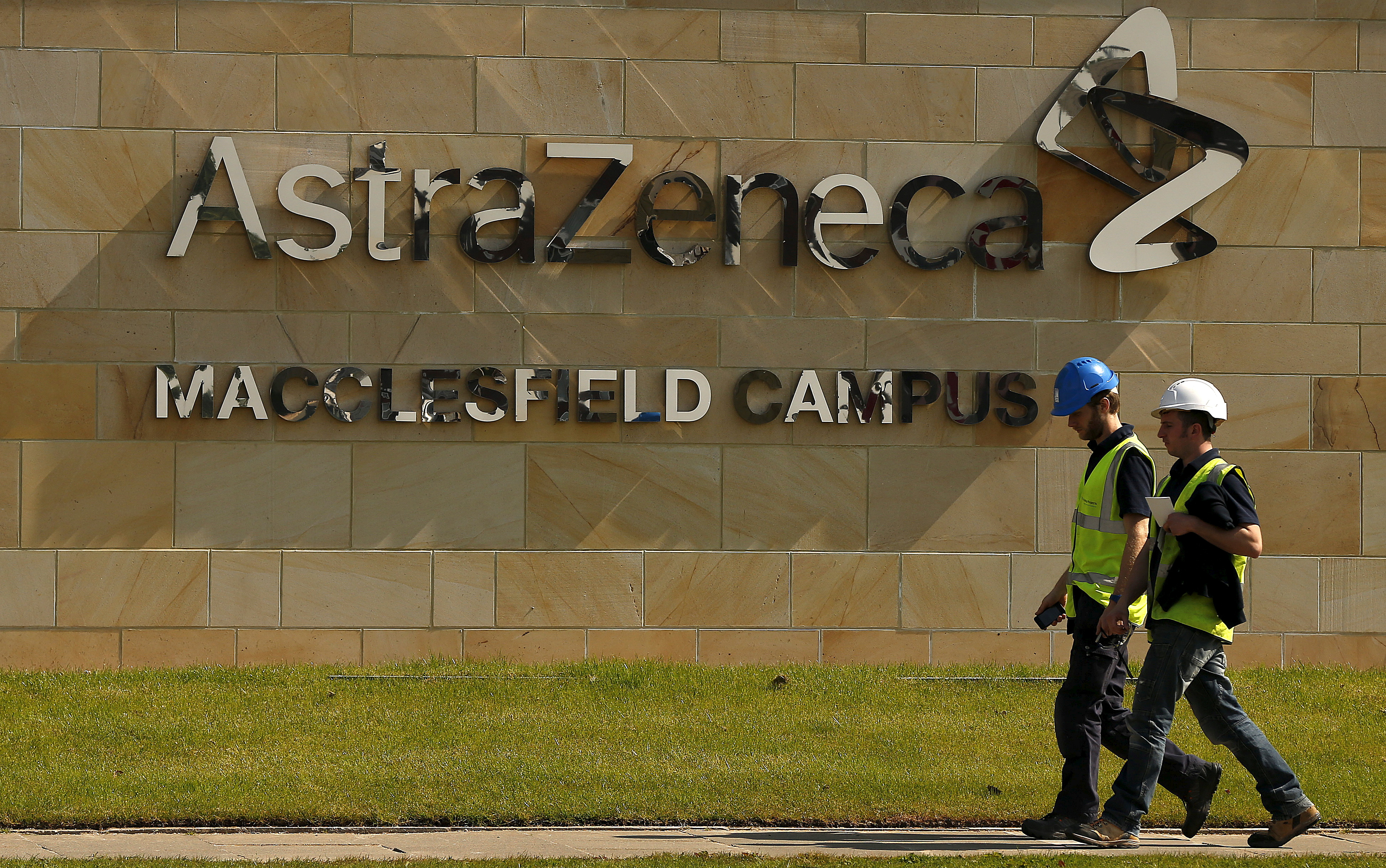 Pascal Soriot’s incentive scheme hinges on earnings hitting $4.20 a share in 2017. The UK pharma now thinks it won’t. The hope is investors now focus on Astra’s need for its cancer drug to work – rather than the risk of big EPS-boosting M&A to meet a spurious pay target.

A sign is seen at an AstraZeneca site in Macclesfield, central England May 19, 2014. REUTERS/Phil Noble/File Photo - RTSK0ZF

AstraZeneca reported core earnings, which includes one-off items and excludes costs like restructuring, of $4.31 per share on Feb. 2. Earnings in 2017 will decline by a range in the "low to mid teens", the group said. That would put earnings below the $4.20 threshold for share awards in AstraZeneca boss Pascal Soriot's incentive plan to vest.

Novo Nordisk shares fell 5.4 percent on Feb.2 after the group said sales would be in a range of a decline of 1 percent or growth of 4 percent due to competitive pressures in diabetes.