Still on the edge 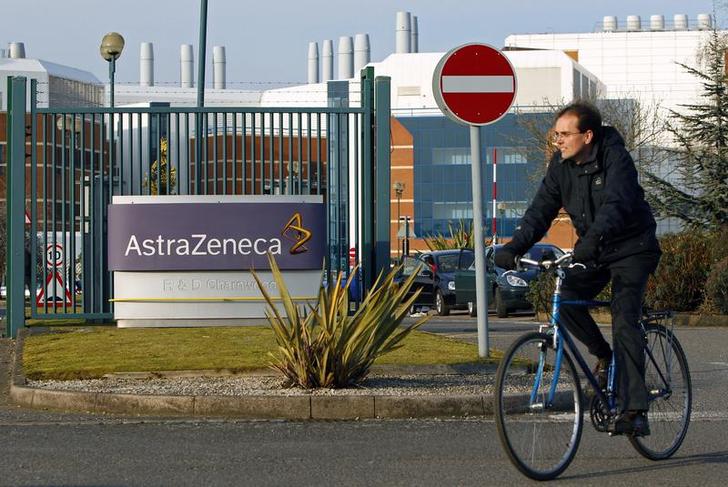 A worker leaves the AstraZeneca research facility in Loughborough.

AstraZeneca shares fell as much as 3 percent on Feb. 6 after the company said earnings in 2014 would be in the mid-teens percentage points lower than 2013, a larger decline than expected.

The Anglo-Swedish pharma group said its 2014 revenue decline would be low-to-mid single-digit percent, and forecast that revenue would recover by 2017 to be “broadly in line” with 2013 figures of $25.8 billion.