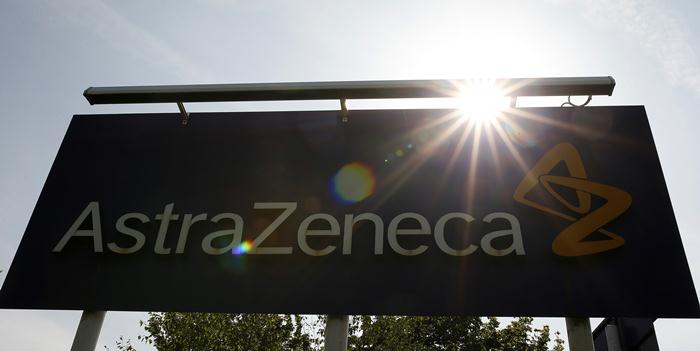 A blockbuster drug the UK group bought in a $2.7 bln deal has been delayed. The production glitch could mean just a few months holdup, but highlights why Astra trades at a lower valuation than peers. Buying and selling businesses is a risky way to manage a looming patent cliff.

A sign is seen at an AstraZeneca site in Macclesfield, central England May 19, 2014.

Approval of a new drug made by AstraZeneca will be delayed after U.S. regulators highlighted a manufacturing issue, the UK pharmaceutical group said on May 27.

The U.S. Food and Drug Administration published a complete response letter - typically an account of any concerns and conditions relating to a drug - for AstraZeneca’s hyperkalaemia treatment ZS-9.

The letter referred to an inspection of the company’s manufacturing facilities. AstraZeneca can resubmit the drug, which would then require a six-month review.

AstraZeneca acquired the drug in a $2.7 billion acquisition of ZS Pharma in 2015. Hyperkalaemia is a disease caused by excessive levels of potassium, common in patients suffering from kidney failure.