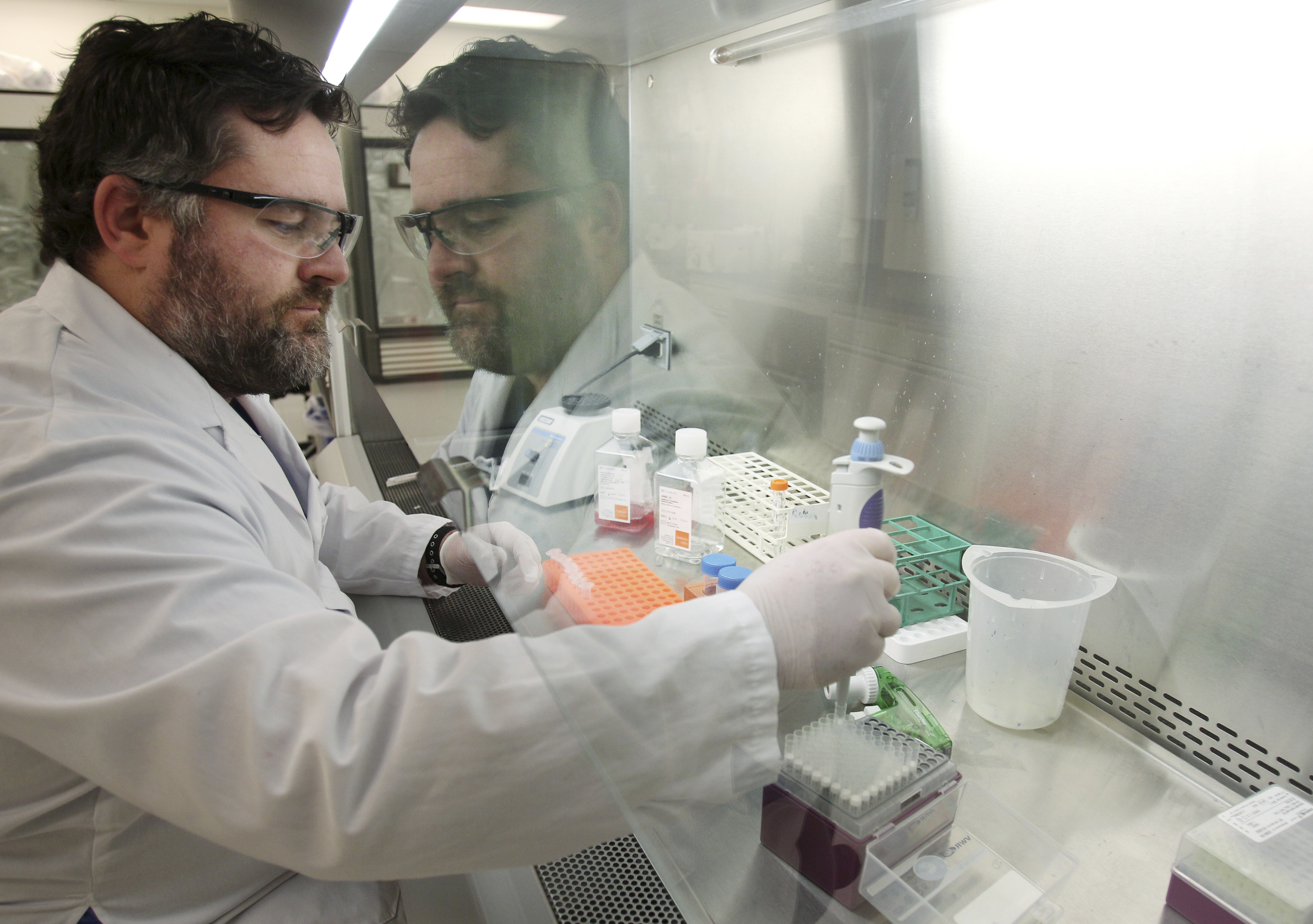 AstraZeneca is going two steps forward but still one back. The UK drugmaker’s third quarter beat expectations and it even upgraded its outlook. But Astra was helped by old medicines declining less quickly than expected, and some one-off gains. The mixed performance shows why its discount to peers is deserved.

More than a year after rejecting a bid from Pfizer, Astra’s stock is still 23 percent below Pfizer’s bid price, giving the company a valuation of just over $80 billion. But Chief Executive Pascal Soriot is doing a good job of balancing the challenges Astra faces in wrestling with expiring patents, and delivering growth from new drugs. The latter now generate more than half of group sales.

Soriot expects to submit a slew of new products, such as treatment for severe asthma, strokes and psoriasis, and cancer in coming months. He is also cutting costs. The group’s gross margin rose 1 percent year-on-year. Astra now expects revenue to stay flat this year, and earnings to rise by more than 5 percent.

Third-quarter results also show how hard the slog is. The results were helped by old drugs, such as heartburn medication Nexium, which sold 18 percent more than expected. And the group still looks overly reliant on selling assets to other companies. Its so-called “externalisation” revenue, which includes licensing agreements, rose 50 percent year-on-year. Astra faces stiff competition in the crowded oncology sector, while pricing pressure in the United States may get worse, as healthcare payers consolidate. Its reliance on emerging markets for nearly a quarter of sales and much of its growth is sometimes a benefit, but currently a worry.

With the prospect of a Pfizer bid long gone – changes to U.S. law mean Astra is no longer a target for a company like Pfizer looking to chop its tax rate through mergers – Astra’s stock has lost some support. It trades at a below-average multiple of 15 times next 12 months’ earnings versus, say, Roche or Novartis on 17 times. There’s little yet to suggest it deserves better.