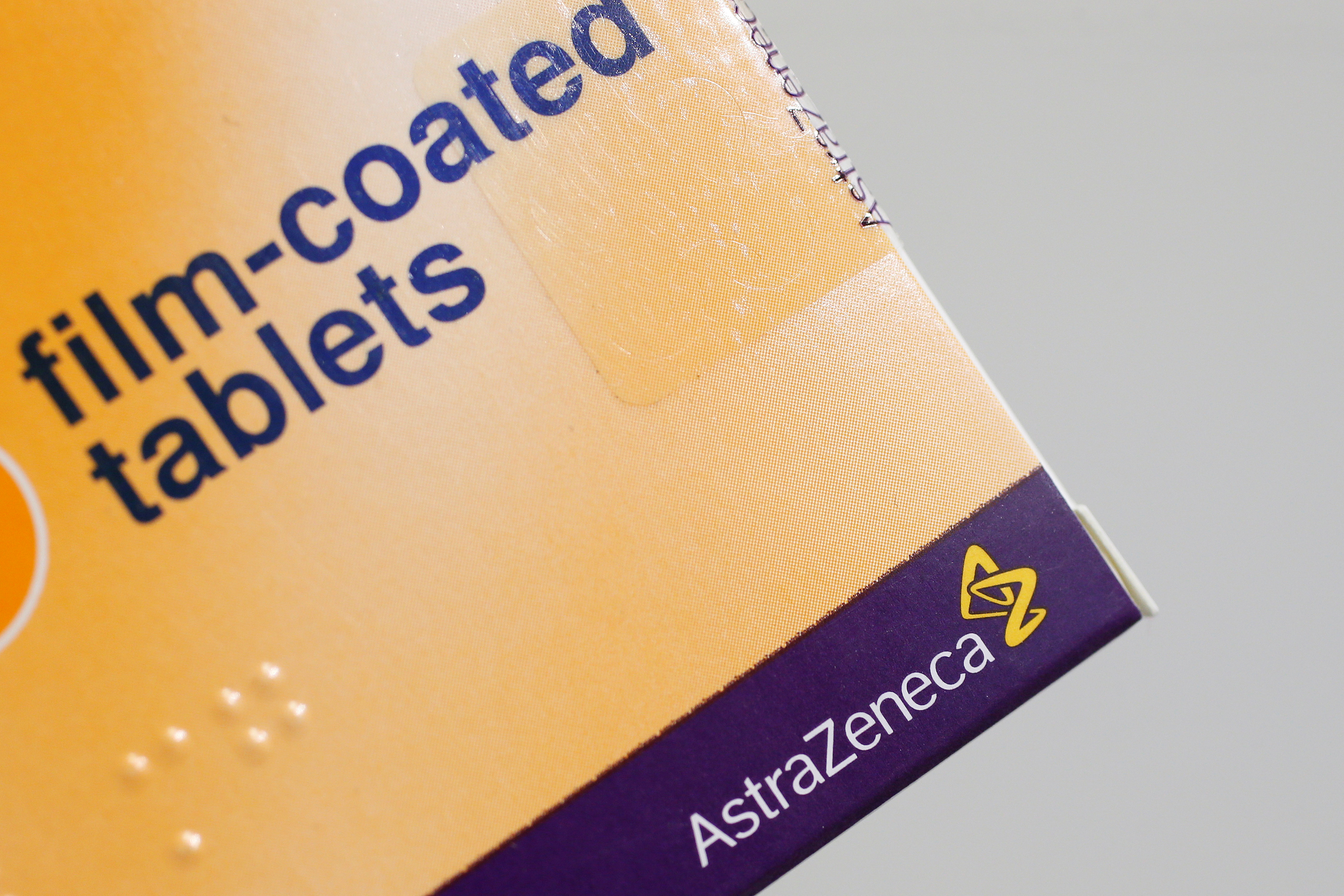 The UK drugmaker will pay up to $6.9 bln to work with Daiichi Sankyo on a breast cancer drug. It’s a low-risk way of growing in a hot area, without the pain of an acquisition. The more than $4 bln jump in the Japanese group’s market value suggests the two are better off together.

The logo of AstraZeneca is seen on a medication package in a pharmacy in London, Britain, April 28, 2014.

AstraZeneca said on March 28 that it would pay up to $6.9 billion to Daiichi Sankyo to develop and sell a cancer drug developed by the Japanese company.

The drug, called Trastuzumab Deruxtecan, allows chemotherapy products to target specific cancer tumours. It is being developed for certain breast cancer patients, and may also be used for lung and colorectal cancers.

AstraZeneca also said it will raise $3.5 billion through a placing of new shares, of which more than half will be used to fund the transaction and the product’s future development.