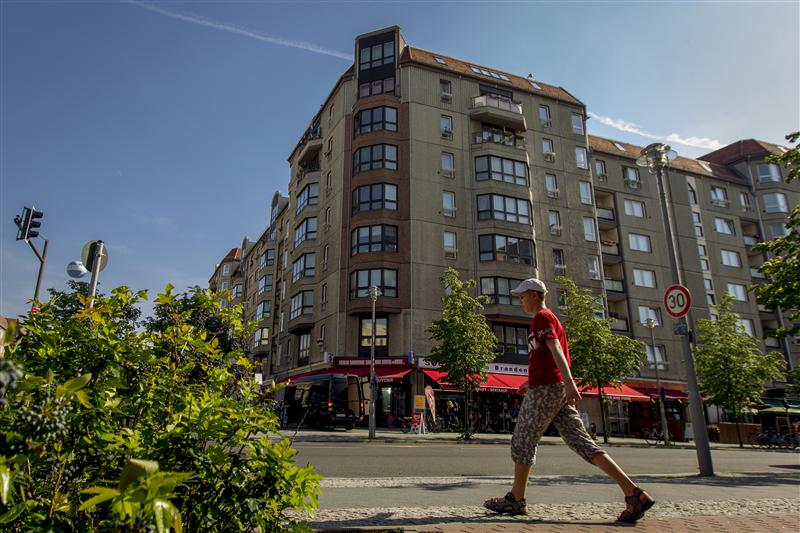 At last, central bankers are speaking plainly on property bubbles. The Bundesbank said on Oct. 21 that apartment prices in some German cities could be 20 pct overvalued. Policymakers usually avoid such strident views on asset prices, especially housing, saying that values are not their problem per se; what counts is whether markets are fuelled by excessive borrowing. It would be better if central banks just said exactly what they thought.

The reluctance to be sucked into price commentary is exemplified by Martin Taylor, a member of the Bank of England’s Financial Policy Committee, whose job is basically to prick bubbles. Asked about a proposal that the BoE should take action to cool the property market if house-price inflation hit 5 percent, he said the institution shouldn’t stop prices going up. The FPC’s job was to monitor dangerous leverage.

Taylor is right in the context of his brief. If there is a housing bubble in the UK, it is confined to London and caused largely by the use of homes as a deposit account for domestic and foreign cash. Around half of central London purchases are to unlevered buyers. A market crash would be painful for this group, but would not pose a direct problem for UK banks.

However, there is a problem with this carefully circumscribed approach. Price stability in the housing market is critical for ordinary citizens who are buying a property to live in, with a mortgage funded by income from work. If prices are 20 percent overvalued, say due to a technical surge of safe-haven cash that could one day reverse, that is important information for people making the biggest purchase of their lives. The additional debt that needs to be assumed to do the deal means either more years in work to pay it off, or less disposable income for the duration of the mortgage. That makes a big, lasting difference to the borrower.

The FPC might say that consumers are not obliged to buy property. But in the UK, that requires them to ignore the government’s bizarre offer of state-sponsored leverage.

In practice, there may be limits to what regulators can do to protect consumers from their own justified ignorance of how global financial flows are impacting their lives. But at the very least, policymakers can influence markets by speaking their minds – as the Bundesbank has done.

The Bundesbank warned on Oct. 21 that parts of the German property market were as much as 20 percent overvalued.
“Prices in the urban housing markets could be up to 10 percent higher than the level which can be explained by demographic and economic factors alone,” the German central bank said.
“In the attractive large cities, the upward deviations in this segment are as high as 20 percent in some cases.”
Martin Taylor, a member of the Bank of England’s Financial Policy Committee, on Oct. 21 rejected a proposal from the Royal Institution of Chartered Surveyors that the FPC should cap house price inflation at 5 percent a year.
“I don’t think, personally, that it should be the FPC’s job to stop house prices going up,” he said.
Taylor indicated that it was an open question as to whether the FPC “might, or even ought to, do something about the more excitable conditions now visible in the housing market in some parts of the country.”
He added: “We are watching for signs of over-extension on the part of the banks and the public, especially signs that borrowers were not in a position to withstand an eventual rise in interest rates.”
The FPC said in September that there was no immediate danger of a national housing bubble, and it lacks a clear mandate to tackle localised house price rises that do not threaten national financial stability.