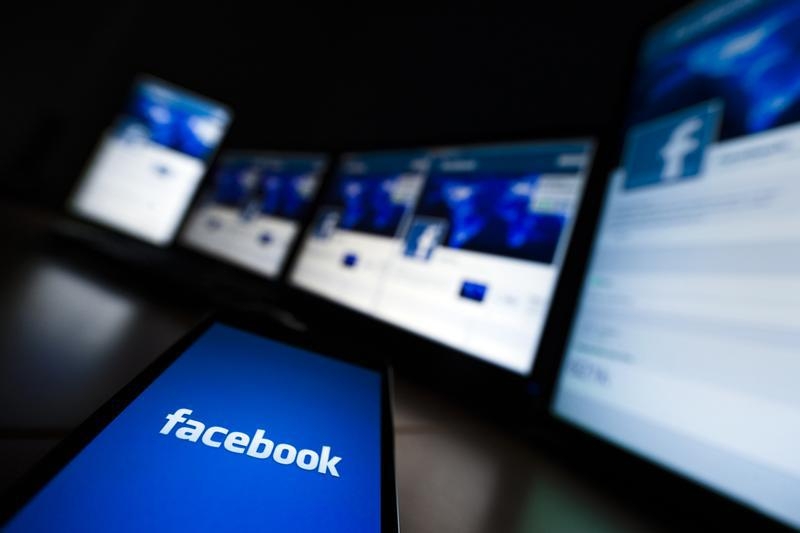 Costs, notably R&D, rocketed 82 pct in Q2, twice the rate of top-line growth. The likes of Twitter and Yelp are also spending heavily for future revenue. With $4 bln in quarterly sales, plenty of cash and a record of savvy deals, Mark Zuckerberg has the clout to succeed.

Costs and expenses for the quarter rose 82 percent to $2.8 billion year-over-year, mainly due to research and development expenses which more than doubled from the second quarter last year to $1.2 billion.