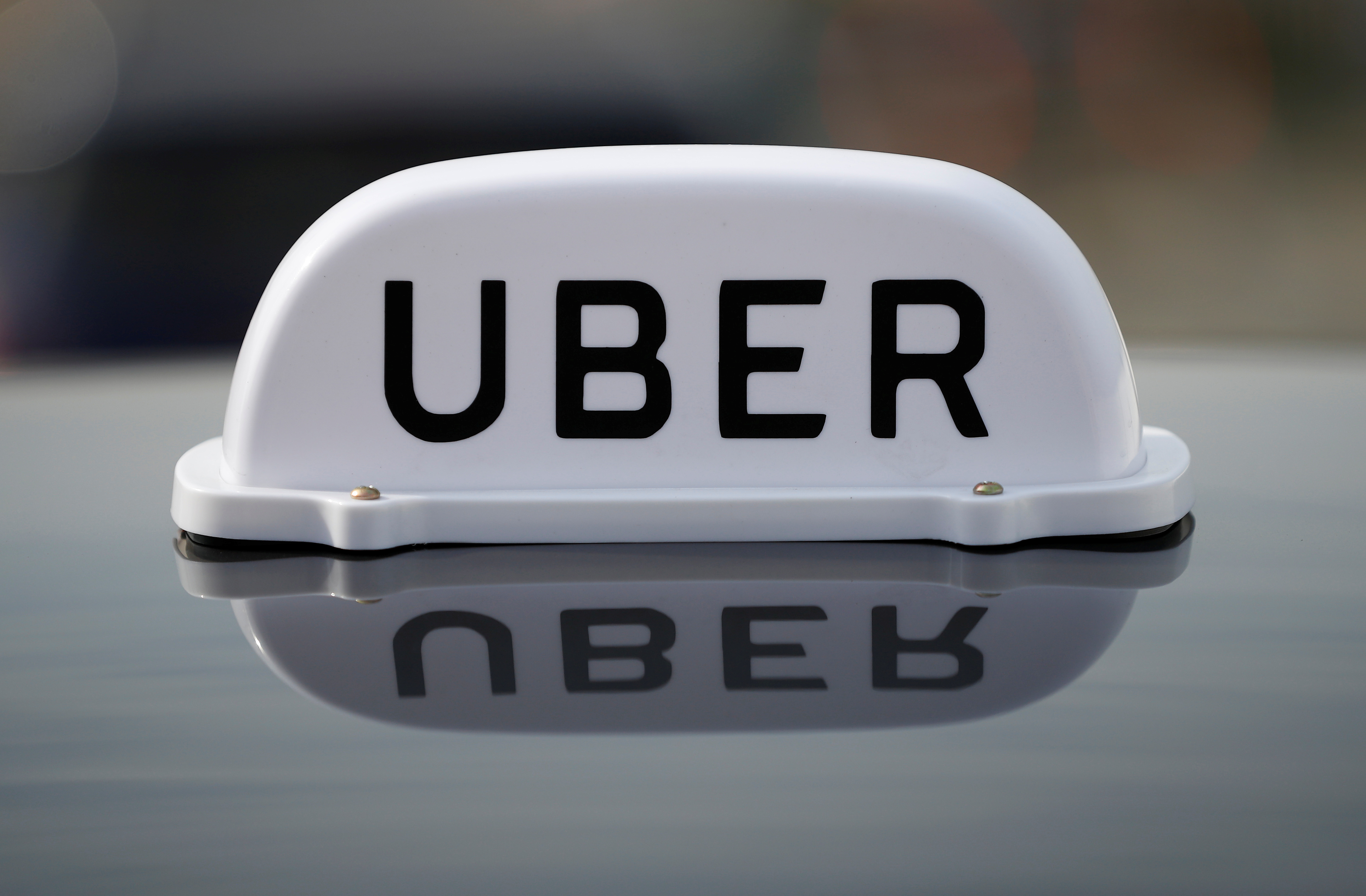 The ride-hailing app touts a separate chair and CEO, one vote per share and annual director elections. Rival Lyft and image-search firm Pinterest by contrast have insiders with supervoting stock and staggered boards. All lose money but only Uber shareholders can push for change.

The Logo of taxi company Uber is seen on the roof of a private hire taxi in Liverpool, Britain, April 15, 2019.

Ride-hailing app Uber Technologies has sought to fundamentally reform its workplace culture, partly by improving its governance structure, according to its draft prospectus filed with the Securities and Exchange Commission on April 11. A series of scandals and executive departures led to co-founder and Chief Executive Travis Kalanick stepping down from his position in 2017. Also that year, Uber eliminated its dual-class stock that benefited Kalanick and other early investors as part of a $9 billion investment from Japan's SoftBank.

Uber said in its regulatory filing that changing its conduct and culture starts with a strong tone at the top set by CEO Dara Khosrowshahi and its board of directors, which is chaired by former Northrop Grumman boss Ronald Sugar. Directors are elected annually and require the approval of a majority of votes cast in uncontested ballots.