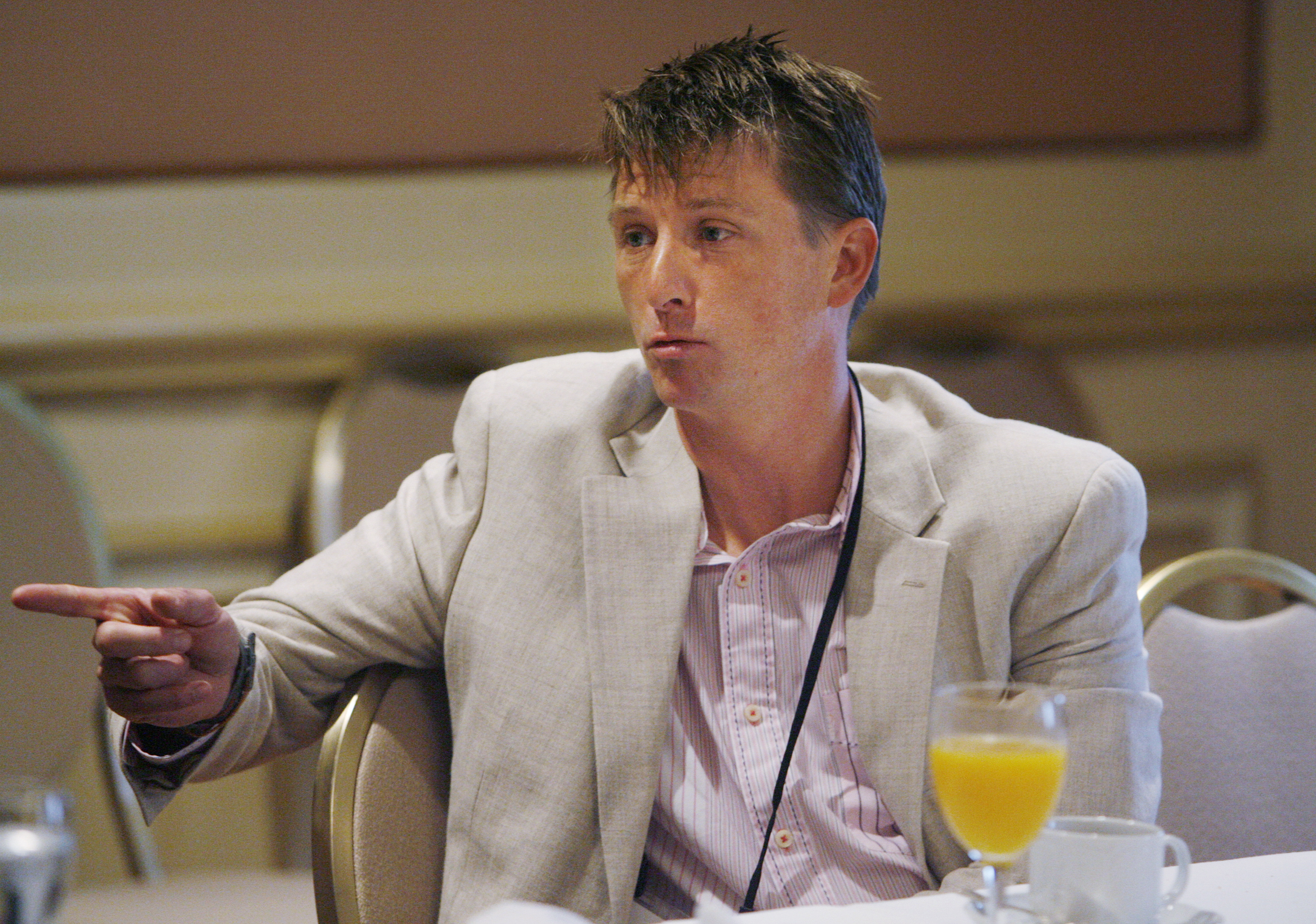 The underperforming healthcare-software firm has removed CEO Jonathan Bush shortly after he admitted hitting his ex-wife. The company is looking for a replacement, but a stalking-horse bid from activist Elliott Management could lead to a sale. Either could address what ails it.

Jonathan Bush, chairman and CEO of athenahealth Inc. speaks at a panel "RX for healthcare? Tech prescriptions for the 21st century at the Fortune Brainstorm Tech conference in Pasadena, California July 24, 2009.

Athenahealth said on June 6 that founder Jonathan Bush has stepped down as chief executive and as a board member. The healthcare-software firm has begun a strategic review, which may include a sale.

Jeff Immelt, the company’s chairman and former chief executive of General Electric, has been appointed executive chairman. The board has initiated a search to identify new candidates to replace Bush.

In late May, Bush admitted and issued an apology for hitting his former wife 14 years earlier.

On May 7, Elliott Management, which owns an 8.9 percent stake in Athenahealth, made an unsolicited offer at $160 per share, which valued the firm at about $6.9 billion, including debt.