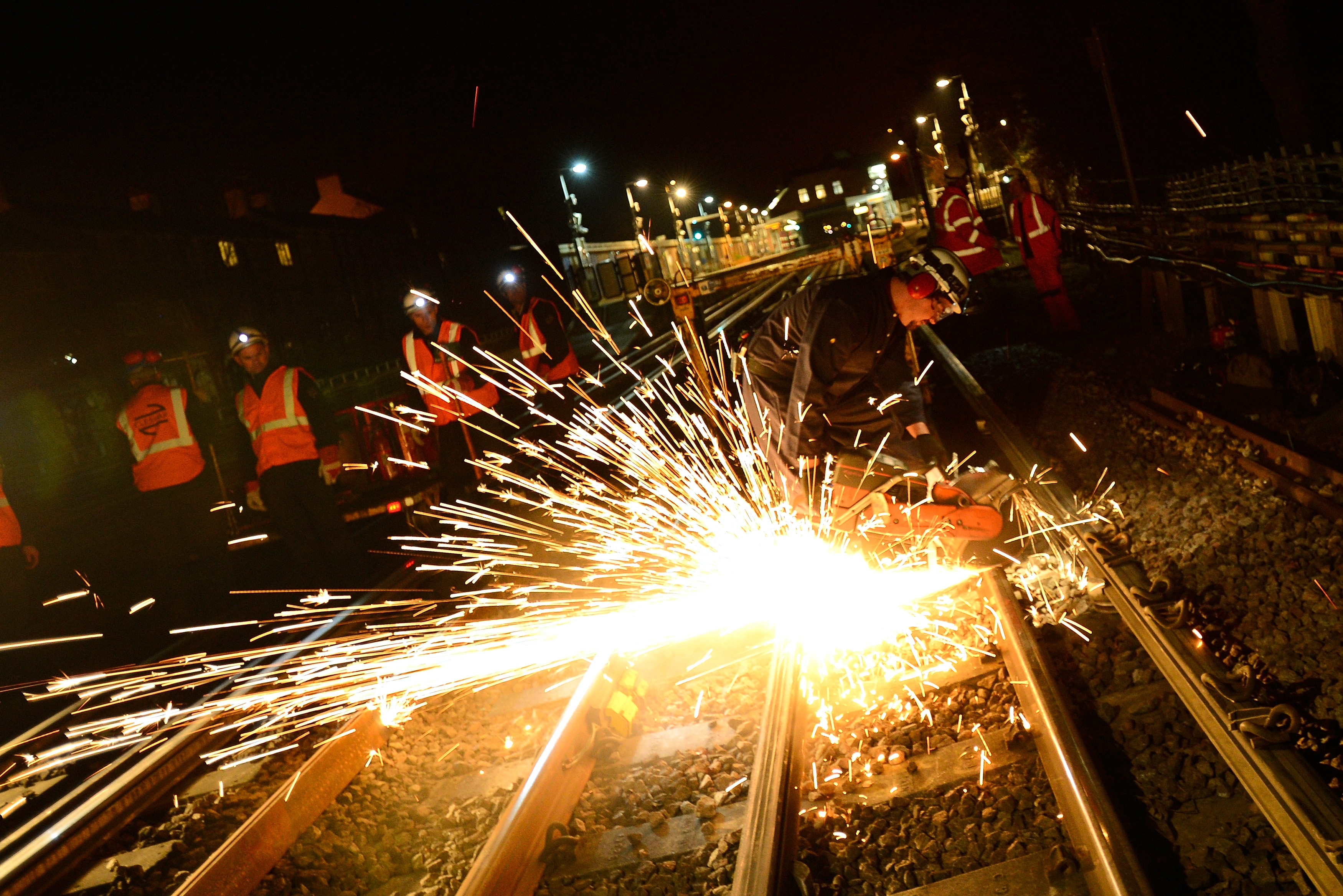 A mooted tie-up between the UK engineering consultancy and unlisted U.S. peer CH2M has some logic, ahead of a likely rise in infrastructure spending. Yet WS Atkins shareholders will need some persuading. CH2M’s lackluster performance would make its value a bone of contention.

Maintenance workers repair part of the tracks at Northwood Hills tube station on the Metropolitan Line in London March 29, 2012. Transport for London (TfL), which is responsible for the majority of London's transport system, including the London Underground, expects to see an additional 500,000 passengers on the tube during the Olympics, a number that has seen many voice their concerns over whether the system can cope with the influx. Picture taken March 29, 2012. REUTERS/Dylan Martinez (BRITAIN - Tags: TRANSPORT BUSINESS EMPLOYMENT SPORT OLYMPICS) - RTR309S8

British engineering and design consultancy WS Atkins has been approached by U.S. peer CH2M for a possible $4 billion merger, the Times reported.

CH2M made the approach for Atkins at a senior level, although it is unclear how far talks developed, the newspaper said.

"It is our policy not to comment on rumour and speculation," Atkins said in response to an inquiry by Reuters, while CH2M was not immediately available for comment.