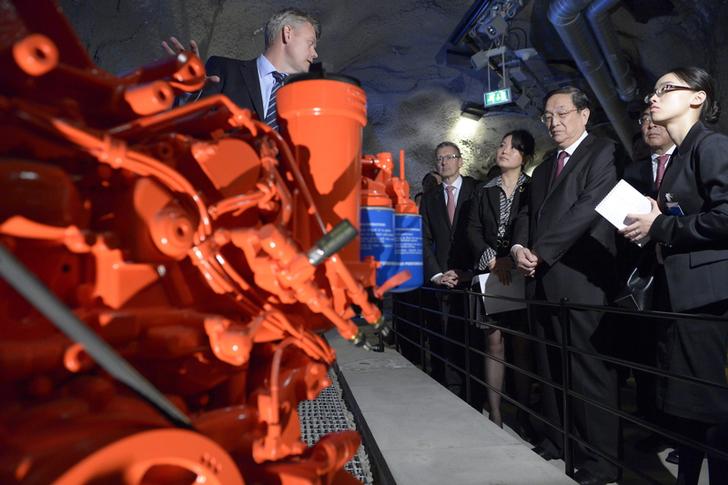 The Swedish group is buying Edwards, a UK vacuum-technology specialist. The $1.6 bln deal looks both logical and inexpensive. Luckily for Atlas, the buyout firms behind Edwards were keen to exit an old investment, after a brief and underwhelming experiment with a U.S. listing.

Atlas Copco, the Swedish engineering company, agreed to buy Edwards Group, a Nasdaq-listed vacuum-technology specialist, for up to $1.6 billion including debt.
The buyer will pay $9.25 a share in cash and assume roughly $400 million in net debt. Atlas Copco will make a further payment, of up to $1.25 a share, depending on Edwards’ sales and EBITDA performance in 2013. The deal is expected to close in the first quarter of 2014.
Edwards is 84 percent owned by CCMP Capital and Unitas, two buyout firms spun out of JPMorgan. The private-equity investors bought the group from Germany’s Linde in 2007, and floated it in May 2012 at $8 a share. The company’s vacuum technology is used to help make LEDs, semiconductors, solar panels, and flat-panel displays. Edwards, which is headquartered near London, says it supplies all of the ten biggest semiconductor manufacturers.
Atlas Copco’s A shares rose 2.1 percent by 1416 GMT at 181.2 Swedish crowns.