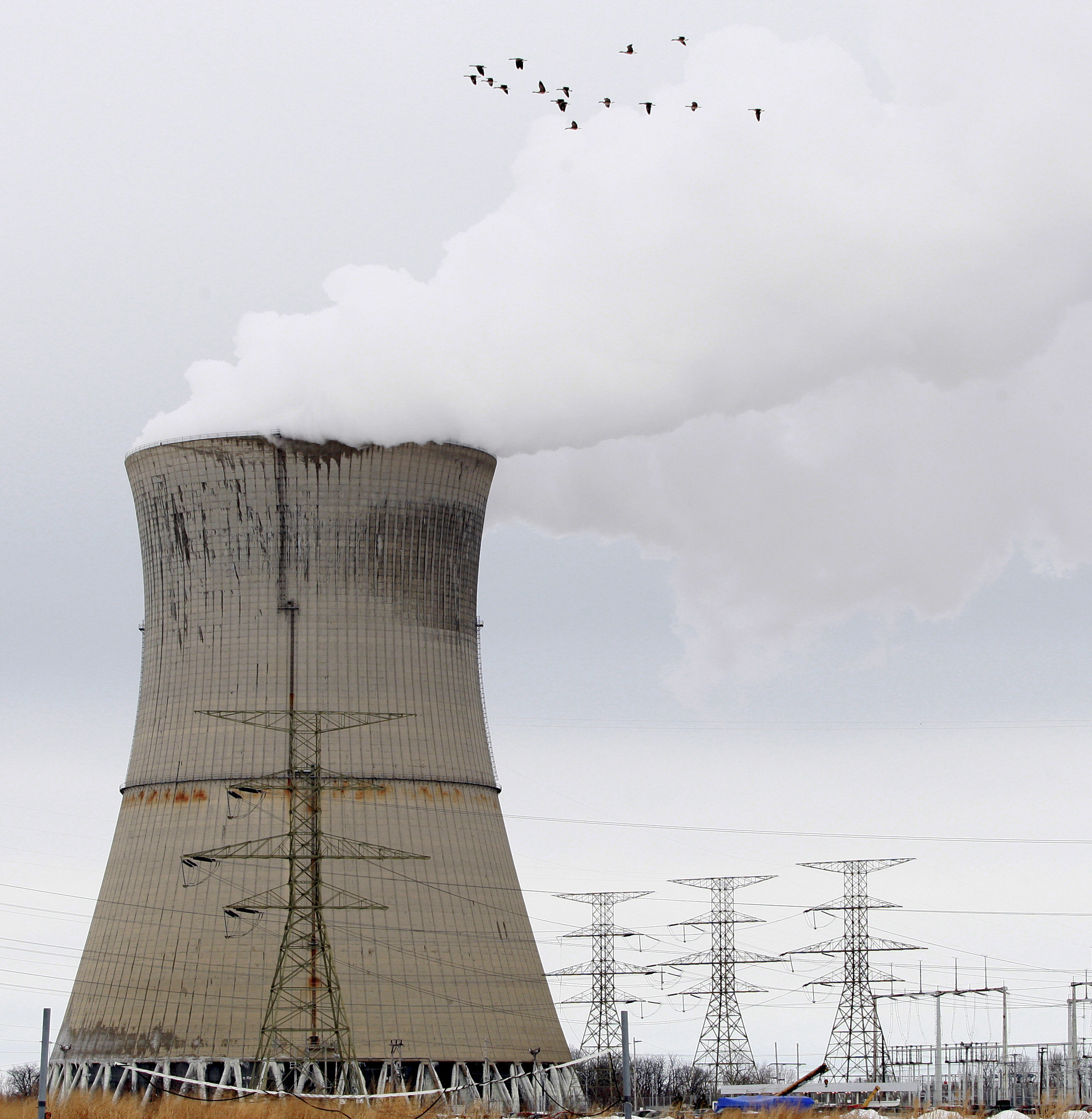 A regulator is refusing to approve new reactors until there’s a plan for storing nuclear waste. With proposals to shutter a tenth of coal capacity, loud protests over gas fracking and little support for green tech, America seems to favor a none-of-the-above approach to energy.

On Aug. 7 the U.S. Nuclear Regulatory Commission suspended issuing final decisions on new licenses and on license renewals for nuclear power plants until it finalizes a court-ordered review of how to deal with the thorny issue of spent nuclear fuel.

The NRC - headed by Allison Macfarlane, a nuclear waste expert - will not stop hearings or other work on licensing activity and no license decisions are imminent, an NRC spokesman said.